Chelsea Make It Four Wins From Four Against AFC Bournemouth 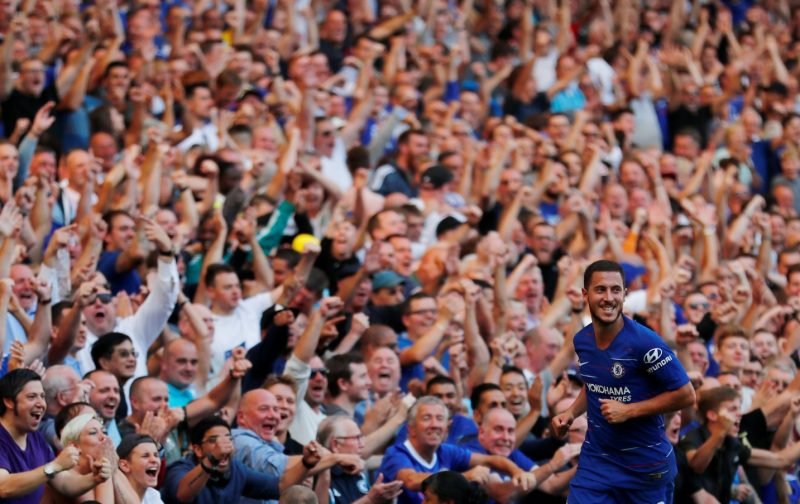 Four games into the new season and things are looking good at Stamford Bridge.

Under their new coach, Maurizio Sarri, Chelsea have a 100% record in the Premier League winning all four games they have played.

The latest of those victories came against AFC Bournemouth with Chelsea winning 2-0.

However, the blues didn’t have it all their own way needing two second-half goals to quash a gallant Bournemouth side who spurned several chances to take lead.

After a goalless first half, Chelsea edged ahead, in the 72nd minute when Pedro, who had replaced Willian, scored after exchanging passes with Olivier Giroud, although his shot did take a deflection to beat Asmir Begovic in the Bournemouth goal.

Although having scored, Chelsea were on top, Bournemouth always looked dangerous on the counter-attack, but it was a counter-attack from Chelsea that was to clinch the victory.

With eighty-five minutes on the clock, Hazard wrapped the points up finishing with a fine shot from an acute angle.

Chelsea enter the international break in a good position on which to build, hopefully, a successful season.