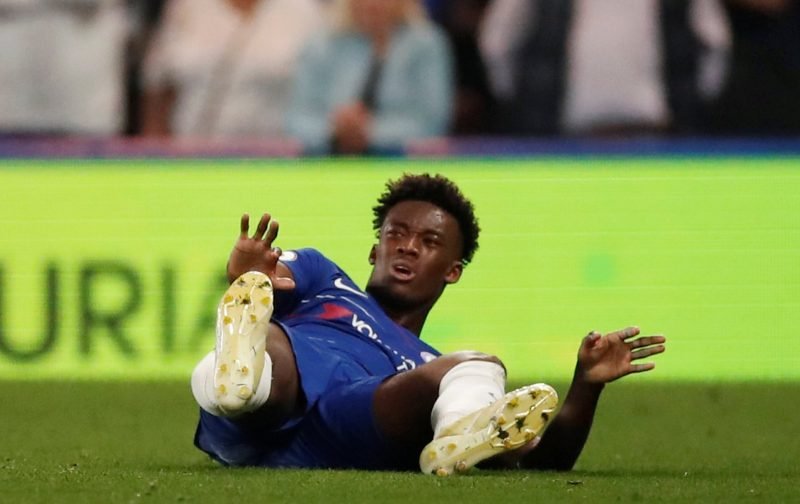 Back in the days when the January transfer window was open, it looked certain that one of the most promising youngsters the club had produced in years, Callum Hudson-Odoi, wanted to leave the club.

Hudson-Odoi was being linked, on a daily basis, with a move to Bayern Munich and it appears that despite the injury he suffered which saw his season curtailed early, the Bavarian giants still want the player, Click Here.

But, whilst back in January, it looked as if Hudson-Odoi was going to leave come what may, that desire appears to have mellowed.

Eager to hang on to the player, we reported on how the club had made the player a decent offer, Click Here, an offer that showed the club valued the player so highly.

However, it appears that Hudson-Odoi wants further assurances before he puts pen-to-paper, with the red-top publication, the Sun, claiming that Callum wants assurances, from the club, that he will be a part of the first team.

With Eden Hazard having left, to join Real Madrid, there is certainly a void that needs filling.

But, with the managerial situation, at Stamford Bridge, still up in the air, can the club give such assurances now or, as we fear, will the situation be left to fester until either Maurizio Sarri decides to remain at the club or a new man is appointed?

Cheers Of Delight Or Howls Of Derision Chelsea Fans