7 Years On And A Repeat Of That Dream Night Remains A Million Miles Away, But Why? 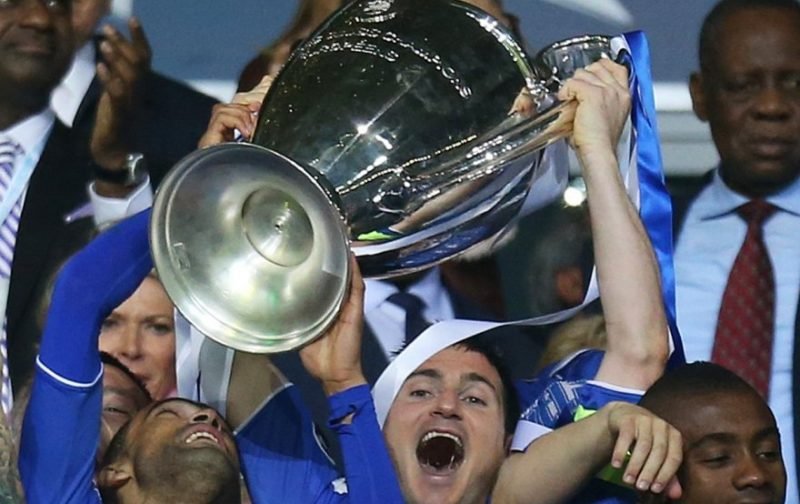 Seven years ago today, or to put it more accurately on the 19 May 2012, Chelsea won the Champions League.

It was a night none of us will ever forget as Chelsea not only won the ‘Holy Grail’ but they achieved it in the backyard of the opposition they were playing, the Allianz Arena.

Also, the win came at a time when the side of that era was fading and we all thought that our best chance of winning the trophy had disappeared at the hands of Manchester United, in the Moscow Final, and some awful refereeing decisions when Barcelona came to Stamford Bridge.

But, on that memorable night, Petr Cech, Frank Lampard and Didier Drogba, to name but three of the gallant eleven that started the game, had other ideas and despite Bayern Munich having the upper hand for the majority of the game, Chelsea’s perseverance was to prevail with the most dramatic of penalty shoot-outs seeing Chelsea supporters dreams realised.

However, seven years on I think it is fair to say that we’re now further away from repeating that success than we’ve ever been.

Okay, we’ve qualified for the competition next season, but can you see us winning it, even if we are able to recruit this summer (if the transfer ban is frozen).

I certainly can’t, but where did it all go so wrong?

Does the blame lie at the door of the Chelsea hierarchy who continue to change the manager with alarming regularity, or have our purchases not been up to the standard they once were?

Sat here in the editorial chair, I’d be interested to read your views on the subject matter so please feel free to drop your viewpoint into the comment facility beneath this article.

Chelsea Linked With The Acquisition Of Two World Class Stars