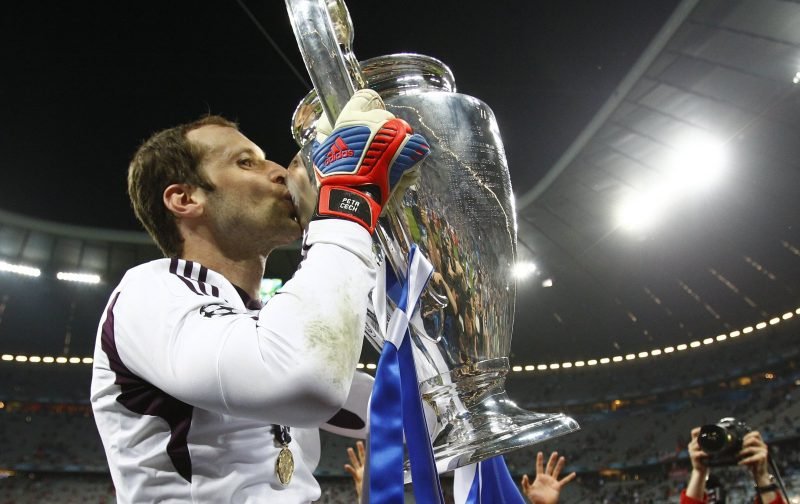 Something has been seriously lacking at Chelsea this season.

With the team producing, over the course of the season, some lacklustre performances, it has been inferred that the team lacks natural leaders.

When the chips are down, there’s been nobody to galvanise those around them and get a result when all seems lost.

The last great Chelsea team had several with Petr Cech, John Terry, Frank Lampard and Didier Drogba all being willing, and able, to step forward when it needed and provide strong, natural leadership.

Last night, news broke that one of the above quartet is set for an emotional return to Chelsea Football Club.

According to the new source, the Telegraph, Chelsea are set to offer Petr Cech a technical role at the club this summer.

Our former goalkeeper, who played such a heroic part in Chelsea winning the Champions League, in 2012, is currently on the books of Arsenal Football Club but is set to retire at the end of this season.

Petr has suggested he will fully review any offers he receives relating to continuing in some capacity in the game but, surely, a chance to return to Chelsea would be one role he just couldn’t refuse.