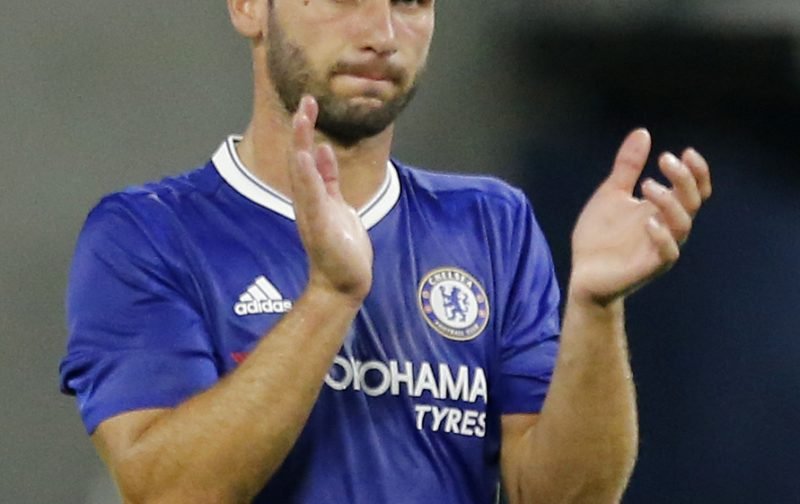 Lurking in the media this morning is a story that has been developing over the past seventy-two hours.

It suggests that a player who is very familiar with Chelsea supporters could be set for a return to the Premier League.

According to The Telegraph, the legend that is Branislav Ivanovic is in talks to join recently promoted West Bromwich Albion.

Ivanovic, now 36-years-old, has been playing for the Russian outfit, Zenit St Petersburg.

But you have to ask whether it is a wise move for Branislav.

During the last season of his Stamford Bridge career, Ivanovic looked a far cry from the defender we had come to admire.

His form, as they say, appeared to drop off the proverbial cliff, with the defender looking old and making mistakes.

It is hard to accept that he has recovered the form of old and I fear his possible return to the highly competitive Premier League may be the wrong move for the Serbian international.

I may be wrong but on this occasion, I do not think so.