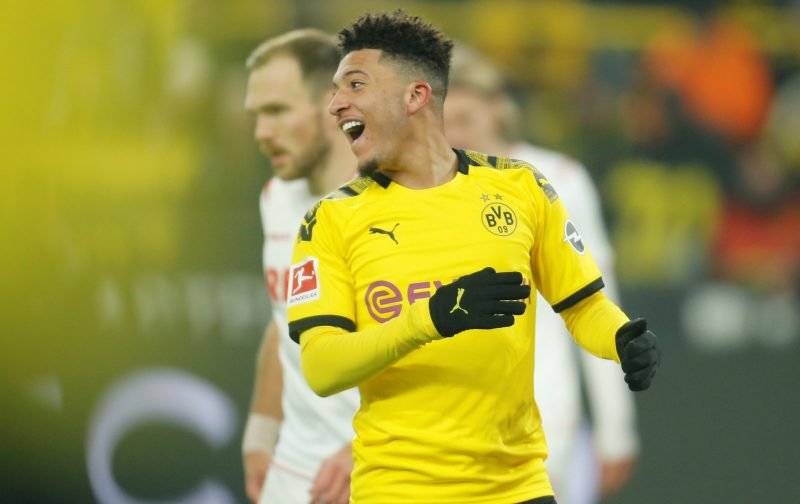 The Chelsea support are getting impatient.

After a January transfer window where, as we mentioned yesterday chelseas-january-transfer-window-failings-will-have-dramatic-consequences, a lack of new-faces will seriously affect our ambition of finishing in the top-four and, therefore, playing Champions League football next season, speculation is already starting to appear in the media as to who Chelsea might add to the squad this summer.

Our associates at The Sun continue to infer that Chelsea will seek to put together a mega-deal to bring the exciting Borussia Dortmund player, Jadon Sancho to the club.

However, they’re quick to point out that Chelsea will face fierce competition for the England international’s services from Manchester United.

But, one point that could work in our favour is that Sancho is a Chelsea supporter!

Can I see Sancho becoming a Chelsea player?

Well based on the lack of activity and ambition shown in the January transfer window, I’d have to say NO!