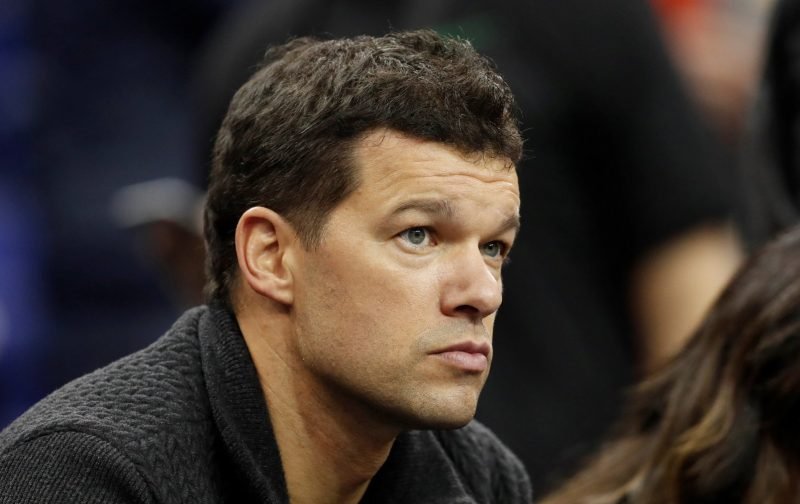 The departure of Michael Emenalo, back in November, is a position that has yet to be filled at Chelsea Football Club.

Emenalo, whilst with Chelsea, came in for some criticism from the Vital Chelsea fraternity.

However, since his departure to Monaco, it’s become clear that he fulfilled a valuable role at the club.

Today, speculation has appeared, courtesy of the news source, the Evening Standard, that somebody who was once a valued member of the first-team has been added to the list of potential candidates to fill the role.

According to our source, the latest addition to the list is none other than Michael Ballack, a midfielder who played for Chelsea from 2006 until 2010.

Ballack, who has amassed a wealth of experience during his career, joins a list that also includes another former Chelsea player, Juliano Belletti, and Luis Campos who is currently employed by Lille as their sporting director.

It’ll be interesting to watch the developing scenario unfold, but, out of the three names mentioned, who would your preference be?

Would you opt for Ballack, Belletti or Campos?

Please feel free to drop your opinion in the comments facility beneath this article.