A Leopard Can’t Change His Spots But Would You Really Want This Former Chelsea Striker To Do So? 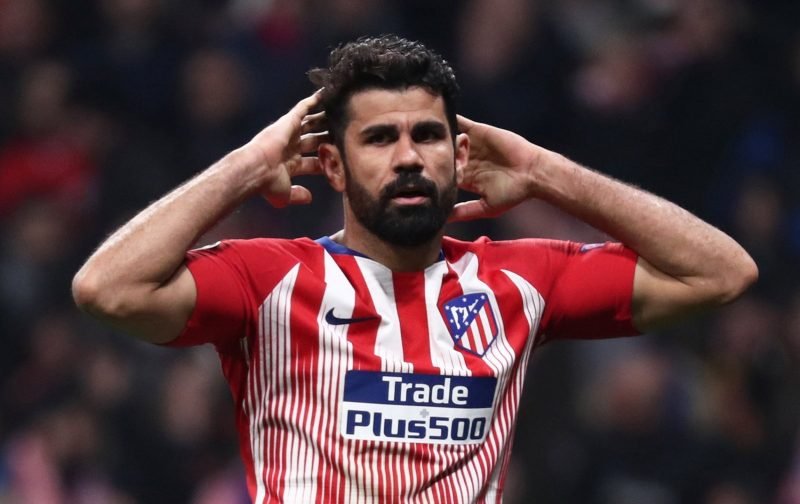 The long drag that is the close season is fast approaching an end.

Suddenly that new season we’ve been waiting for, in this case the 2019 / 2020 season is looming large.

Chelsea are, under the tutorship of Frank Lampard, back on home soil after journeying across the globe fulfilling lucrative financial deals that have assisted with getting some match fitness into the squad ahead of the Premier League season opener against Manchester United, at Old Trafford.

On Sunday, the squad take on Reading, away from home, in another pre-season friendly, as that aforementioned Manchester United game draws ever nearer.

But, as you’d imagine, a similar scenario is being played out all across Europe, with teams preparing for the big kick-off.

It turned out to be a remarkable game and anything but friendly with Atletico beating their neighbours Real, 7-3.

Four of the Atletico goals came from Diego Costa with the Brazilian born Spanish international scoring a first hat-trick.

But, as is often the case where Diego Costa goes, controversy follows.

If I recall right, Diego Costa finished last season on a lengthy ban for committing one transgression too many and the striker certainly showed that a leopard can’t change his spots last night when, after scoring four goals he was red-carded, along with Real’s Dani Carvajal, just past the hour mark for fighting.

Although it’s probably not politically correct in a society where too many people are only too willing to play the PC card I have to admit to having admiration for our former striker.

Okay, his disciplinary record may leave a lot to be desired but you can’t fault the effort and commitment he shows and I know, given the choice, I’d rather have Diego Costa next to me in the trenches than most other strikers currently doing the rounds, wouldn’t you?