A New Name in the Frame as the next Chelsea Boss 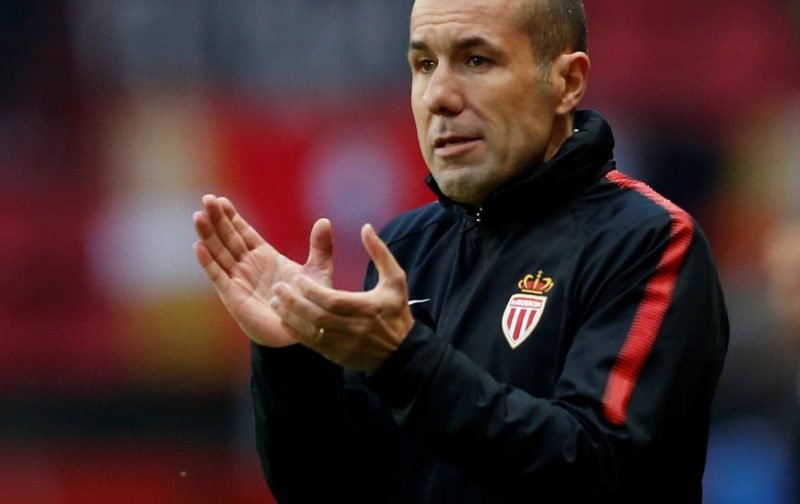 With the media still intent on discussing the future of Antonio Conte as the head-coach at Stamford Bridge, this morning has seen the name of another possible candidate come to the fore.

The potential candidate being the Monaco boss, Leonardo Jardim.

According to the red-top publication, The Sun, Jardim’s tenure as the head-coach at Monaco is coming to an end, with a dressing room source spilling the beans and implying Jardim is leaving the club at the end of the season.

But what do we know about Jardim?

The Venezuela-born coach is in his fourth season at the La Ligue club and has risen to prominence after helping Monaco to the title last season, holding off the challenge of Paris Saint-Germain, whilst also guiding Monaco to the semi-finals of the Champions League.

Jardim is a coach who gets his teams to play attractive football and he’s also not afraid of giving youth the chance to impress, with examples of this being Kylian Mbappe and our own Tiemoue Bakayoko.

However, we should mention that his possible availability will also alert Arsenal, who are looking to replace the departing Arsene Wenger.

But would Jardim be a good fit for Chelsea Football Club?

In some ways yes, but in others no.

It’s probably fair to say he’s not as big a name as we’re used to employing but, then again, perhaps a degree of anonymity might be a good thing, easing the pressure a huge name would face.

The fact that he’s good at bringing through young players could also be a positive, with funds likely to be restricted, if Chelsea don’t qualify for the Champions League, the supporters would appreciate Jardim working his magic on our crop of promising youngsters and bringing through what is commonly known as the next John Terry.

However, some might say the fact he has no Premier League experience may be a hindrance, but we’ve all got to start somewhere haven’t we, plus the likes of Mourinho and Ancelotti arrived on our shores as Premier League virgins.

Personally, I’d like Conte to stay but if, as we fear, the inevitable happens, then I’d support a relative unknown, on these shores, like Jardim to be given the chance.

Feel free to drop your opinion in the comment section beneath this article.