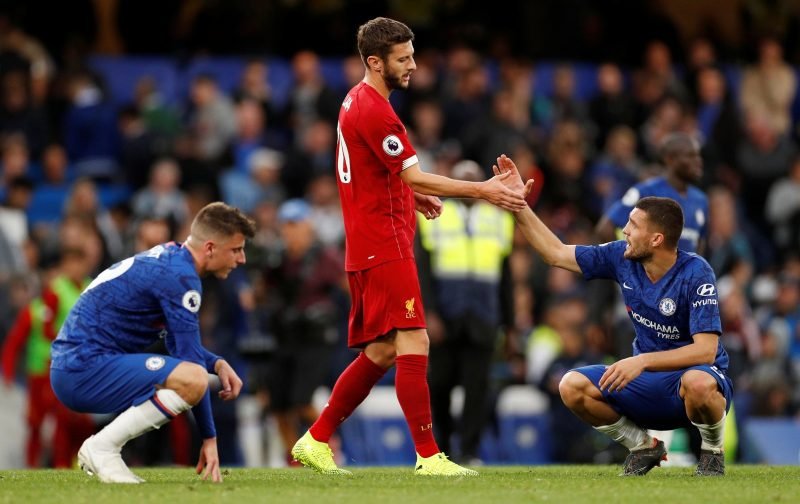 If the Chelsea support were hoping to see their side get back to winning ways, against Liverpool, after the disappointing home loss to Valencia in midweek, those hopes were to end in disappointment.

Up against a Liverpool side who had won all five of their first Premier league fixtures, Chelsea had a poor first-half that saw them concede twice from set-pieces, a hurdle that was to be too huge to overcome despite a spirited showing in the second half.

Indeed, in the second half, Chelsea were by far the better team and lifted by some boisterous support from the home crowd got back into the game courtesy of a superb finish from N’Golo Kante.

But, despite being urged on by the home support, Chelsea couldn’t grab that equaliser with Mount, Batshuayi and Jorginho, to name just three, being culpable of missing opportunities that would have given Chelsea the point they probably deserved from this entertaining encounter.