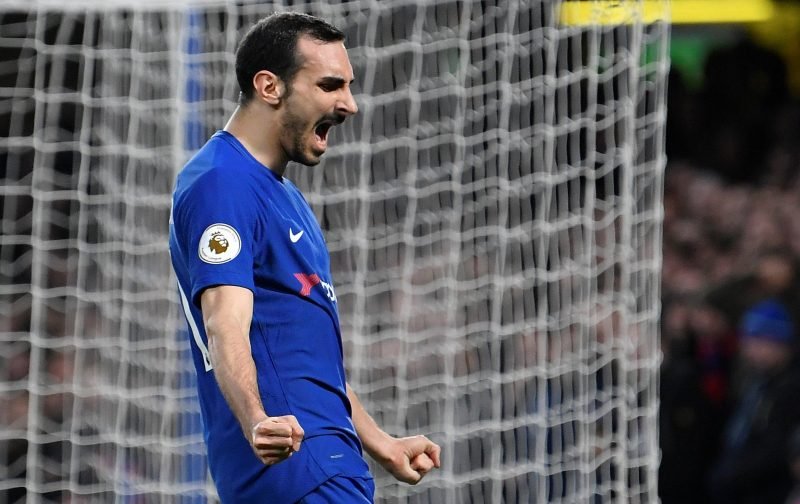 The 26-year-old has only started in Carabao Cup and Europa League games and has only had a couple of appearances, from the bench, in the Premier League.

It’s hardly the level of action somebody of his age would like.

Therefore, it will probably come as no surprise to learn that the 26-year-old is being linked with a January move away from Stamford Bridge.

According to the Mirror, the defender, signed from Torino for £22 million back in August 2017, could be headed for Rome with Lazio being mentioned as a possible destination.

However, there is a small catch in the speculation.

Seemingly, Lazio will only make a move for Zappacosta if they are unable to persuade Manchester United to sell them Matteo Darmian.

If I were in Zappacosta’s shoes I’m not sure I’d be that happy being the second choice, how about you?

Please feel free to offer your view on the above subject matter in our comment facility beneath this article.