All Roads Lead To Rome 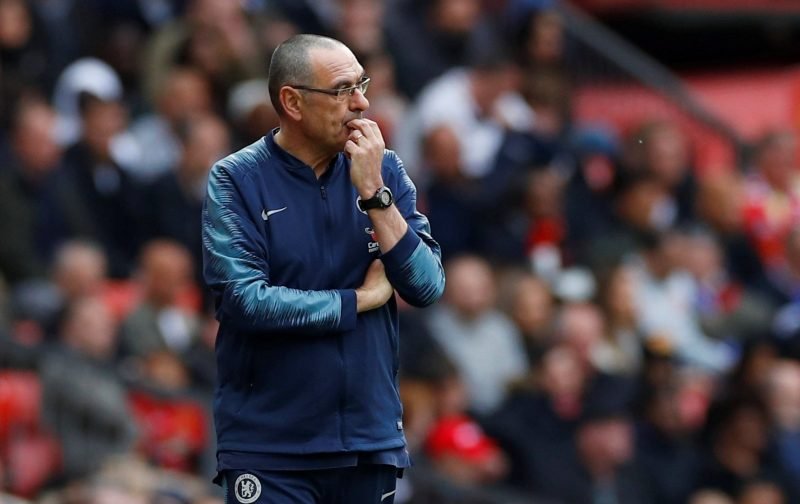 The capital of the long-gone Roman empire has an enticing appeal about it, its sites and sounds having its own uniqueness about it.

But on the football pitch, its clubs are no longer the European forces they once were.

Therefore, it comes as no surprise that Roma are looking, this summer, to invoke a change in the managerial hot-seat and they appear to be having a vested interest in all things Chelsea.

According to the Italian news source, Gazzetta, Roma saw Antonio Conte as their next man, a good choice considering Conte’s managerial record which saw, in his last job, the popular Italian win the Premier League and the FA Cup in consecutive seasons.

However, our referenced source is reporting that Conte isn’t, for one reason or another, interested in the position.

As a result, another news source, the Telegraph, are reporting that Roma could now turn their attention toward Maurizio Sarri with the article inferring a move to Roma could offer our current manager the perfect escape route.

Now whether Sarri’s position is under threat, at the end of the season, or not, I guess nobody is really sure.

However, having reached the League Cup Final, qualified for the Champions League next season and with a chance of winning his first major trophy – the Europa League, his managerial stock, despite what we may think of him, is on the rise.

Chelsea Striker Set To Hand In A Transfer Request