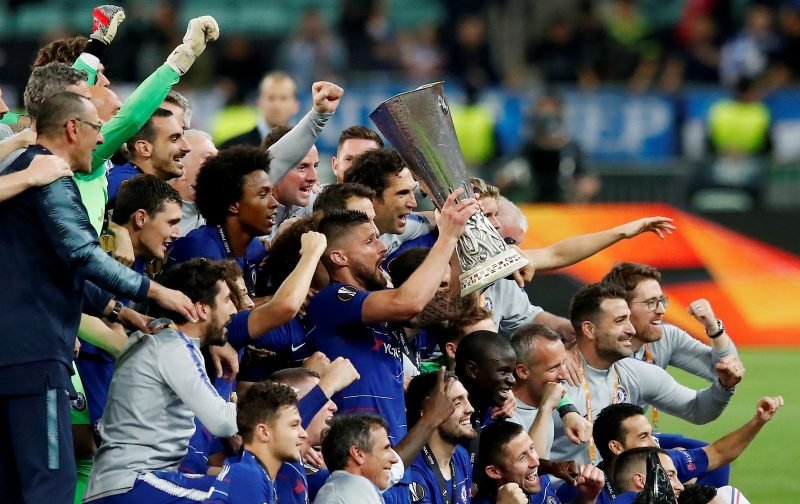 Although the authorities have tried to string it out with the final knockings of some half-baked international tournament, it is, for me, done and dusted.

On refection despite all our perceived difficulties adapting life under Maurizio Sarri and his style of football, it has been a decent season.

The Europa League trophy is safely back in the Stamford Bridge trophy cabinet, we finished third in the Premier League and we, with a bit more luck when it came to refereeing decisions, could also have won the League Cup.

It’s the kind of record many other clubs, including our London rivals Tottenham Hotspur and Arsenal, would, as the saying goes, give their right arm for.

But now everything is dusted until the new season gets underway in August, it is time for you, the Vital Chelsea faithful, to rack your brains and come up with the answer to a question.

I simply want you to name, in order, your 3 top players of the season.

Now I’m under no illusions as to who will be top of most of the lists, but the other two choices should prove to be interesting.

Simply, list your top-three in the comment facility beneath this article and we’ll see how the results pan out.