Another Bundesliga Target Could Be Set To Move To Chelsea 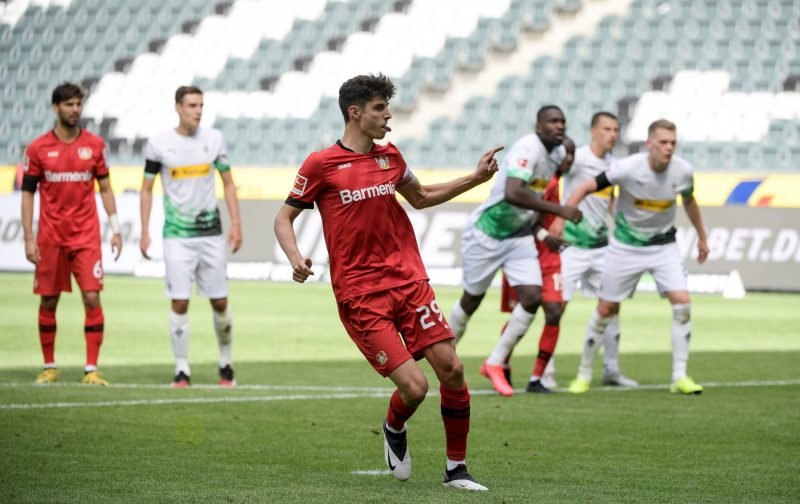 But this possible deal is still in its infancy you feel.

Already today, we’ve covered the news that Chelsea’s quest to sign Timo Werner has ended in success, with only the medical to complete – chelsea-finally-complete-this-major-transfer – but could another emerging Bundesliga superstar also be heading our way?

Previously, we’ve reported on how Chelsea were also tracking Kai Havertz – chelsea-focus-on-bundesliga-to-improve-their-squad – a player that could have a golden future if he were to come to our noble part of London.

Well, according to the German news source ksta.de it appears that his club, Bayer Leverkusen, will not block the move.

The 21-year-old midfielder is wanted by several clubs and it remains to be seen whether he chooses Chelsea but with his compatriot having committed his future to the club, perhaps, just perhaps, we’ve enhanced our chances of getting this deal across the line as well.

After Signing Timo Werner Will Chelsea Add Kai Havertz To Their Squad As Well? 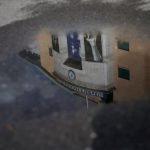 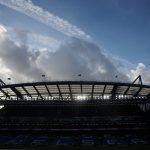