Another Chelsea Legend Linked With A Managerial Role 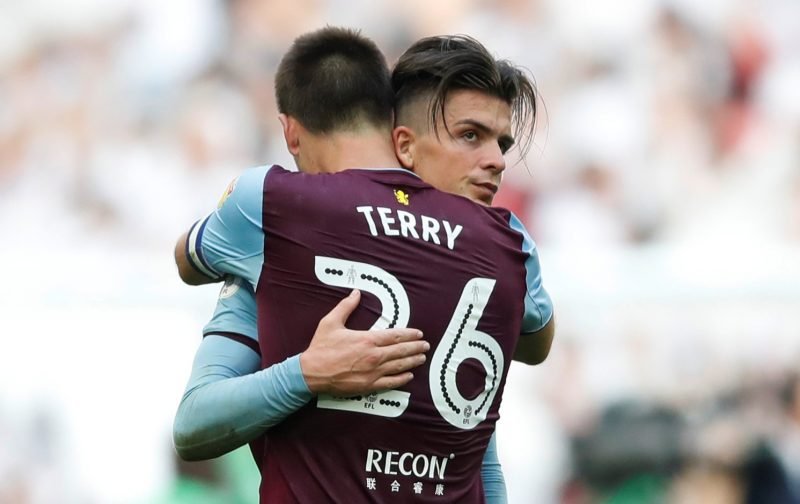 After hanging up his boots at the end of last season, after just one season as an Aston Villa player, John Terry returned to the club in a managerial capacity, as the assistant to Dean Smith.

This Bank Holiday Monday, John will be hoping that he can play his part in guiding Aston Villa to the Premier League, courtesy of the Championship Play-Off Final.

Standing in his way will be a Derby County side managed by his great friend, Frank Lampard.

Could football have ever thrown up a more interesting Championship Play-Off Final fixture?

But, whilst it remains to be seen which of the Chelsea legends emerges victorious, it appears, Terry could be set to follow his friend into a managerial role.

The news source, Talksport, are reporting that Terry has held talks with another Championship side, Middlesbrough, about taking on the role vacated by the sacking of Tony Pulis.

Many a famous footballer has tried their hands at becoming a manager but very few succeed.

Frank Lampard has shown that he is doing a more than capable job and I have a gut feeling that John Terry, with his unique man-management skills, could follow suit.

But, when it comes to who carve out the best managerial career, I’m certainly not going to make any predictions, are you?

Chelsea Defender Could Get The Move He Deserves