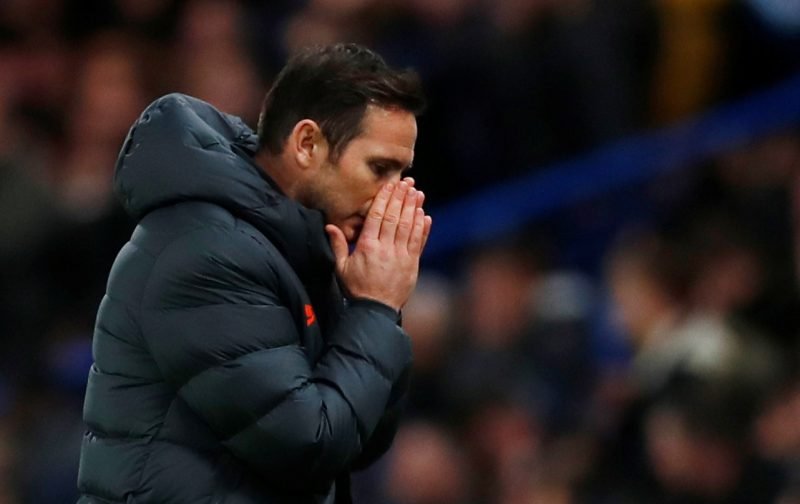 The eagerly anticipated festive period is with us, although with the pandemic tightening its grip it is probably like no Christmas we have experienced before.

As is the norm, over the festive period, there is a plethora of fixtures for Chelsea to fulfil, starting with a Boxing Day trip, to North London, to take on Arsenal.

After successive away defeats at the hands of Everton and Wolverhampton Wanderers, Chelsea got back to winning ways last time out with a home victory over West Ham United, can the Blues make it two wins on the bounce at the Emirates Stadium?

The recent form of both sides suggests that is the most probable outcome with Arsenal on an extremely poor run of form, however, it never ceases to amaze me how teams on such runs raise their game when it comes to playing Chelsea.

As is the norm, we are asking you to second guess the starting eleven that Frank Lampard will select.

Simply choose your predicted XI and drop it into the comment facility beneath this article.

Similarly, take the opportunity to also drop your predicted final score into the same feature.