As The January Transfer Window Approaches, Chelsea’s Frank Lampard Has An Important Decision To Make 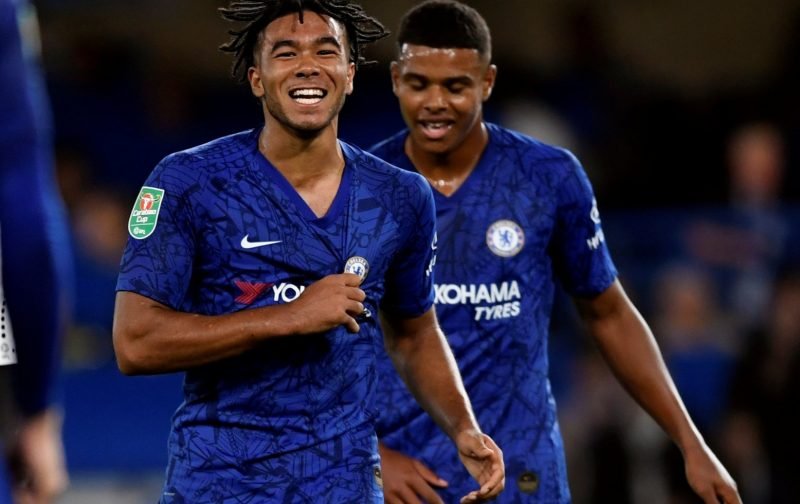 Frank Lampard has already shown this season that he’s not afraid to give youth a chance to shine in the Chelsea first team.

Already this season the likes of Fikayo Tomori, Tammy Abraham and Mason Mount have shown that given the chance they are more than capable of not only holding their own at this level of football but have the class to reach the very top of the profession.

Before the season started, many Chelsea supporters expected Reece James to also force his way into the starting eleven, once the defender had recovered from an injury he had picked up.

James has started the occasional game, but the form of Cesar Azpilicueta has seen James spend more time on the substitutes bench than on the pitch.

As a result, Frank Lampard is now faced with a difficult decision to make.

According to The Sun, the Newcastle United boss, Steve Bruce, would quite like to take the 19-year-old to St James Park, on loan, for the remainder of the season once the January transfer window opens.

Is it a move you’d approve?

Will Lampard let the youngster go to ensure he gets regular first-team football or is Reece James destined for greater things, at Stamford Bridge, in the second half of the season?

Please feel free to air your views on the above subject matter in the comment facility beneath this article.