Aston Villa Linked With Move For A Chelsea Striker 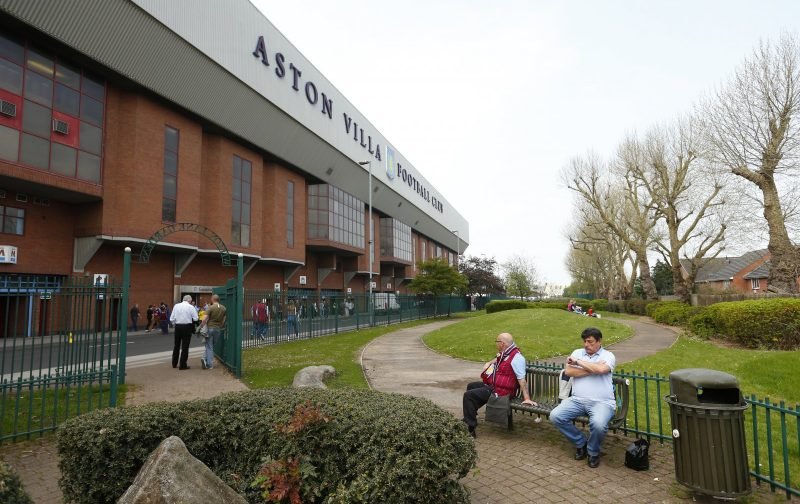 The transfer grapevine is alive with the suggestion that the struggling Premier League side, Aston Villa, are looking towards SW6 when it comes to adding some firepower to their side.

However, the news sources we stumbled upon offer conflicting views as to who the management combination of Dean Smith and John Terry want to add to their squad.

According to Footmercato, the Midlands club are looking to make something of an audacious move to sign our Belgian international striker, Michy Batshuayi, on loan with a view to making the deal permanent in the summer.

Now, here at Vital Chelsea, we’d be amazed if the club were to let 26-year-old Batshuayi go, unless they can sign a replacement this transfer window, as Frank Lampard, currently, views Michy as the back-up for Tammy Abraham.

Elsewhere, The Sun, has come up with something of a more believable and perhaps viable option suggesting that the struggling Midlands club are interested in signing our veteran French striker, 33-year-old Olivier Giroud.

Giroud’s first-team opportunities have been very limited this season and a January move looks to be on the cards.

But, considering the media speculation, which of these two deals do you believe has the most chance of going through?

Which Deal Is More Believable? 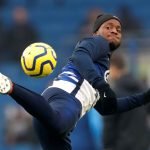 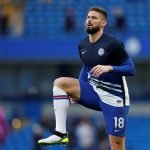