At 30+ Is It Time For This Chelsea Defender To Be Moved On? 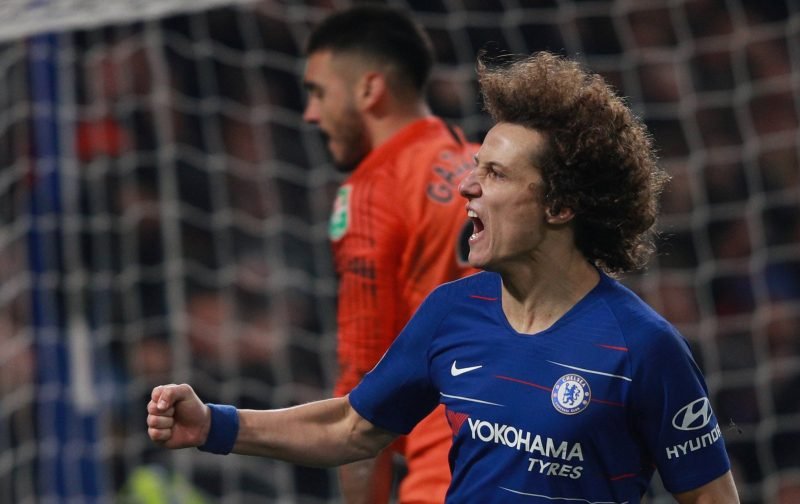 Once a player gets to the stage of his career when he’s the wrong side of 30-years-of-age, contract negotiations tend to be more rigid.

As we’ve seen in the past, with the likes of John Terry and Frank Lampard, there is a marked reluctance to give players already on the books anything other than a one-year deal.

It is a situation that our Brazilian centre-back, David Luiz, is about to experience.

Now 2-years-of-age, David Luiz’s contract expires this summer and unless a new deal can be agreed, the centre-back will be free to leave Chelsea on a free-transfer.

Naturally, David Luiz would like the security a deal longer than one-year brings, but the situation had, we understand, reached a stalemate.

However, as the end of his current contract starts to draw nearer, the local news source, the Evening Standard, are reporting that the situation has changed implying that fresh talks have taken place.

Personally, I’m not sure David Luiz is the player he was when he was part of the back-three, under Antonio Conte, that won the Premier League title, his form has slipped and old age is starting to creep up on him.

But, what are your opinions on the subject matter?

Would you be happy if David Luiz stayed at Chelsea or do you believe the time is ripe for the Brazilian to move on?