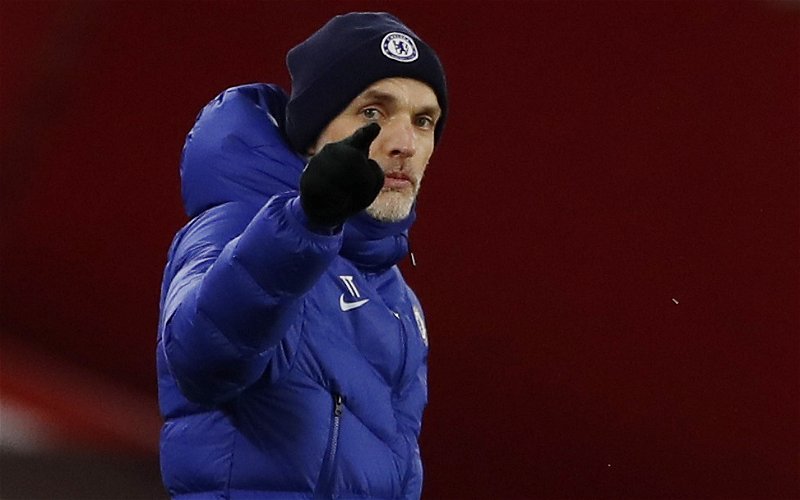 The fixture madness continues this week with Chelsea, after beating Sheffield United on Sunday evening, return to South Yorkshire on Thursday evening for a 5th round FA Cup tie.

After beating Morecambe and Luton Town in the two previous rounds in which we have participated, Chelsea take on the Championship side, Barnsley, in what should be a competitive tie.

Since taking over the Chelsea managerial hot seat, Thomas Tuchel has seen his charges remain unbeaten, winning three of his Premier league fixtures and drawing the other.

However, this will be the German’s first experience of an English FA Cup tie, the greatest domestic cup competition in the world.

But with the fixtures coming thick and fast, our usual challenge looks to be just that little bit harder.

As usual, we are asking you to predict the starting XI that Tuchel will opt for in a cup-tie, a tie that if we do not take it seriously could result in a cup giant killing.

Once you have mulled over your prediction, simply drop your starting eleven into the comment facility beneath this article and we will see if anyone gets it 100% correct.