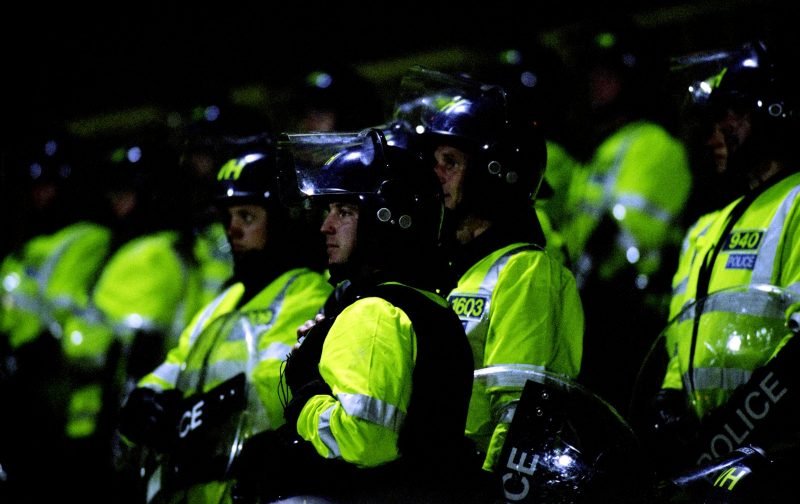 The Blues need just a draw to ensure they win Group L as they seek to participate in the latter stages of this competition.

However, it appears it could be a little feisty around the Stamford Bridge area tonight.

PAOK Salonika have sold their allocation of 2300 tickets and their supporters are likely to create quite an atmosphere.

But, the news vehicle, the Standard, is reporting that a further 2700 PAOK Salonika supporters are headed to London desperate to see their side play.

Consequently, as a precaution and in order to assist with segregation, Chelsea have taken the step of removing tickets from general sale.

Already this week, in the Champions League, we’ve witnessed unsavoury scenes in Athens as the Ajax supporters, inside the stadium, were subjected to a petrol bomb attack, as a result of some major outbreaks of violence the previous night.

Here at Vital Chelsea, we’ve got our fingers crossed that nothing similar happens tonight, we’re only too aware of how hard UEFA will come down on any trouble involving English clubs even if they are not to blame.

If you are going to the game tonight, please keep your wits about you and stay safe.