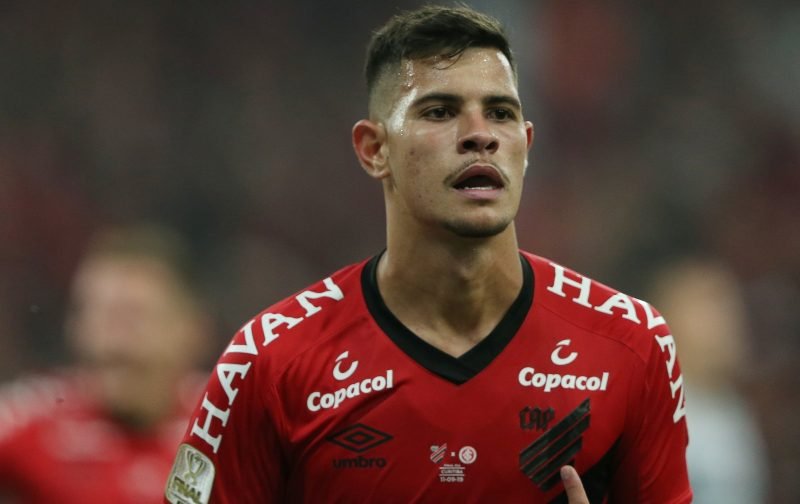 With the opening of the January transfer window, a matter of hours away speculation is mounting as to who Chelsea might be looking to bring to Stamford Bridge.

Today a fresh name has appeared in the media and a name that could soon have a familiar ring to it for the Chelsea support.

According to The Sun, Chelsea are looking at the Brazilian midfielder, Bruno Guimaraes.

The 22-year-old is currently on the books of the Brazilian club, Atletico Paranaense.

Seemingly, the player was a target for Chelsea before FIFA’s draconian transfer ban kicked in.

However, with Frank Lampard having, recently, re-iterated he’s looking for players that could make Chelsea more clinical in front of goal, Guimaraes is a holding midfielder which is an area, I’d have thought, we have adequate class in.

But it appears Chelsea are not the only club interested in the player with our referenced source also inferring Arsenal are also looking at a purchase.

But what are your feelings on the possible signing of Guimaraes, is it a YES from you or a NO?