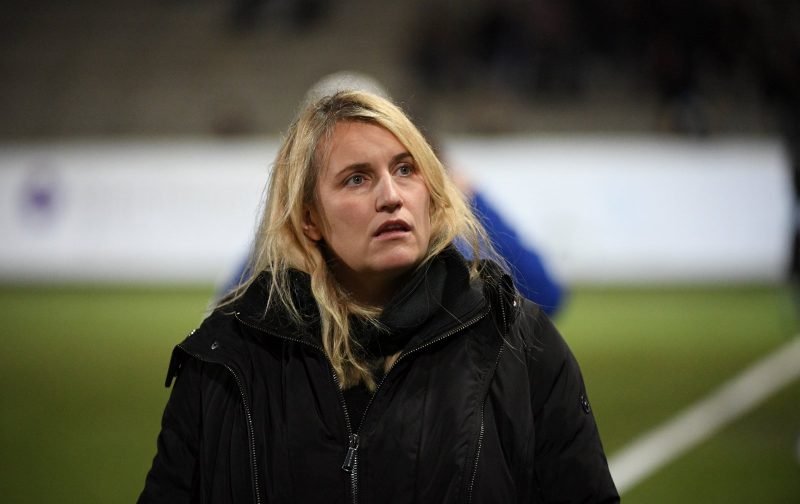 Needing just one point from their last two games, to clinch the Women’s Super League 1 title, the Chelsea Ladies did it in style last night, away to Bristol Women.

Seeking to add the WSL1 title to the FA Cup they won against Arsenal Ladies, Chelsea made the trip west without their manager Emma Hayes.

On medical advice, the heavily present Hayes remained in London with Paul Green taking over managerial duties for the night.

Any early nerves were settled in the 10th minute when Chelsea took the lead through Drew Spence, who guided a header into the net.

Chelsea had to survive a couple of scares as Bristol tried to get back into the game, the most notable of which saw Millie Farrow fire a shot, from point-blank range, straight at the Chelsea goalkeeper Hedvig Lindahl.

But, with the tension building and a lot of nail-biting going on, Chelsea grabbed that decisive second goal when, in the 88th minute, Jonna Anderson netted.

In stoppage time the margin of victory was almost made more emphatic when Ji So-yun saw her long-range effort crash against the bar.

At the sound of the final whistle, the Ladies celebrated in style and we wouldn’t be too surprised if, on the journey home, they one hell of a party.

There is just one-game left for Chelsea Ladies to play and if they can avoid defeat in that they’ll have remained unbeaten throughout the whole season, our very own INVINCIBLES.

Let’s hope some of their success can rub off on the lads this Saturday in the FA Cup Final.