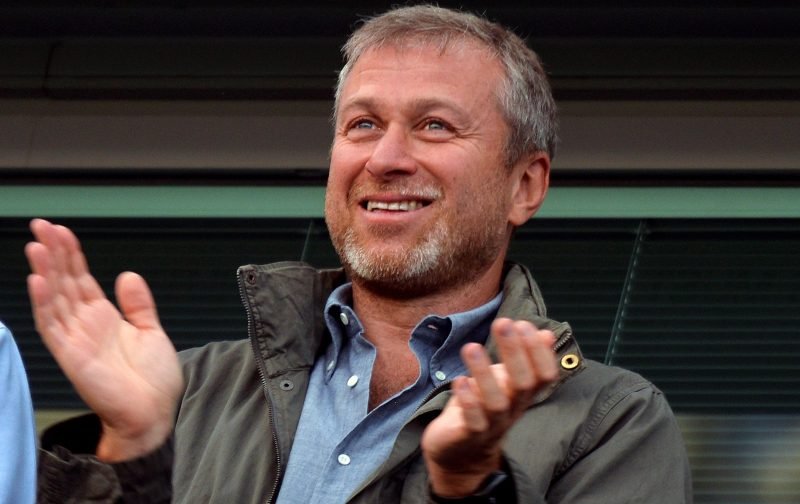 Rumours relating to Chelsea Football Club being for sale, if the price is right, have gathered momentum in recent weeks.

The revelation, earlier this week, revealing that Roman Abramovich isn’t going to take up his private box options for next season, have only served to add fuel to the fire.

In fact, our chairman, Bruce Buck, had to step forward to issue a statement, in midweek, implying that Roman’s commitment to Chelsea was as strong as ever.

That may well be the case, but we all know football is a game where money talks.

One man, who has been mentioned as a possible buyer of our club, is the richest man in Britain, Sir Jim Ratcliffe.

Ratcliffe, a Chelsea season ticket holder but supposedly a Manchester United supporter, has recently shown his ambitions, when it comes to sport, by purchasing the Team Sky cycling entity.

However, if one news source has its facts correct, the French media vehicle, nicematin, then Ratcliffe’s intentions of buying a club are set to be realised but it isn’t Chelsea.

Instead, Ratcliffe, according to our quoted source, is set to buy the French La Ligue side, Nice.

Apart from the somewhat idyllic location, here at Vital Chelsea, we’re struggling to comprehend why!