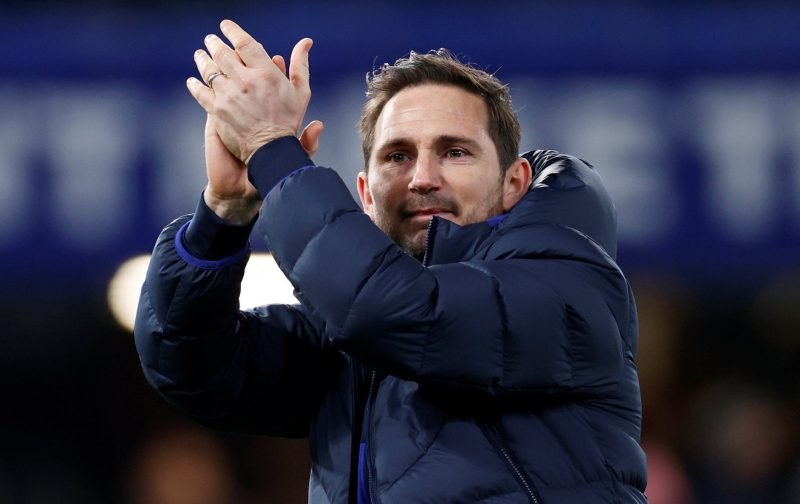 After the delights of the Champions League, in midweek, it is back to the bread-and-butter of the Premier League, for Chelsea today.

Frank Lampard will be keen for his side to get the three points on offer to ensure they can keep in touch with those at the summit of the Premier League.

A run of clean-sheets, something that was lacking earlier in the season, has made the side look more defensively solid and with an array of attacking talent at his disposal, here at Vital Chelsea, we are optimistic that today will end in another win for Chelsea.

With such a big squad at his disposal, it remains to be seen who makes the starting eleven but with the kick-off fast approaching we are now able to bring you the team-sheets:

Starting with our hosts, Burnley:

LINE-UP | Here is how the Clarets line-up against Chelsea this afternoon. ⬇️

Second-year scholar Lewis Richardson is on the bench for Sean Dyche's side for the first time in the @premierleague💪 pic.twitter.com/HyseJ039OA

Come on Chelsea, give us a win and three points on what is a subdued pandemic affected Halloween.