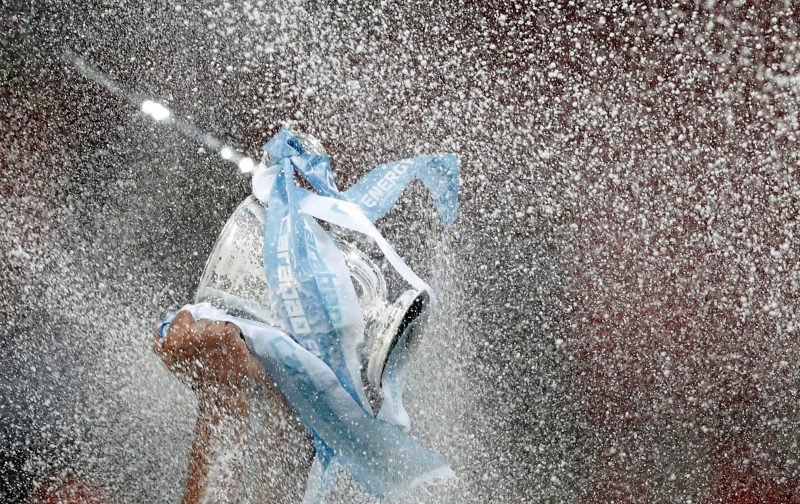 The first piece of major silverware up for grabs this season sees Chelsea and Manchester City go head-to-head, at Wembley Stadium, in the Carabao Cup Final.

Although Chelsea have a good recent record in Wembley Cup Finals, including winning the FA Cup there last May, the recent 6-0 thrashing handed out, to the Blues, by Manchester City, has many fearing that Maurizio Sarri’s unpredictable side could fall apart again in the face of a City onslaught.

However, there’s also the train of thought that having been thrashed last time the two sides met, Chelsea are just as likely to produce the kind of performance that will see them gain revenge.

With the kick-off eagerly awaited and the atmosphere building nicely, we are now able to bring you the team-sheets to mull over.

Your City starting line-up for #CHEMCI… ????