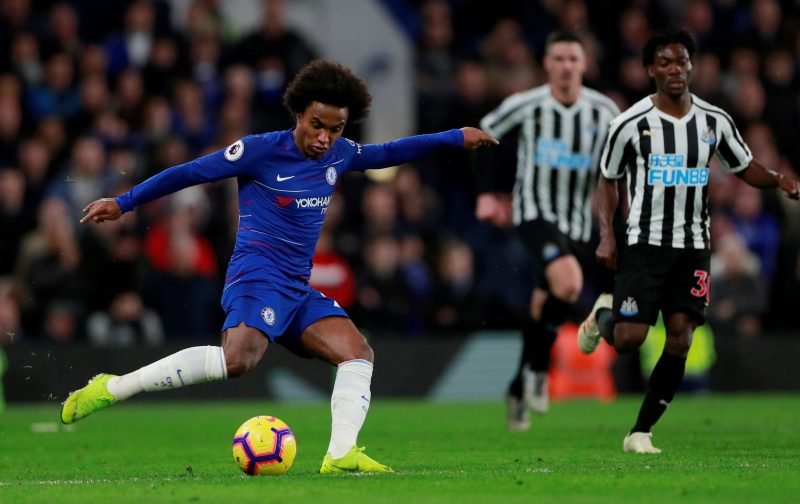 It was interesting to see that in a side full of youth Frank Lampard chose, recently, to hand the captains armband to Willian.

Lampard knows that for the youth to flourish the side needs an experienced player, or two, to curb that youthful exuberance and also steer the youngsters in the right direction.

Recently, Willian has demonstrated, via his displays for the club, he is just the man for that role and fully deserves his place in the starting eleven.

However, lurking in the distance is the problem of Willian’s current deal expiring.

Although Willian has openly admitted he loves playing for Chelsea and loves life in London, media speculation suggests that a move could still be a possibility.

One such move is currently being touted by Mundodeportivo who are championing the inference that the 31-year-old is preparing to reject a new 2-year deal being offered by Chelsea and will run his contract down in order to join the Catalan giants, Barcelona!

Will Willian Remain At Chelsea or Be Tempted By A Barcelona Sojourn? 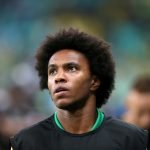 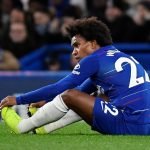 But what are your feelings on the future of Willian, please feel free to share them in the comment facility beneath this article.