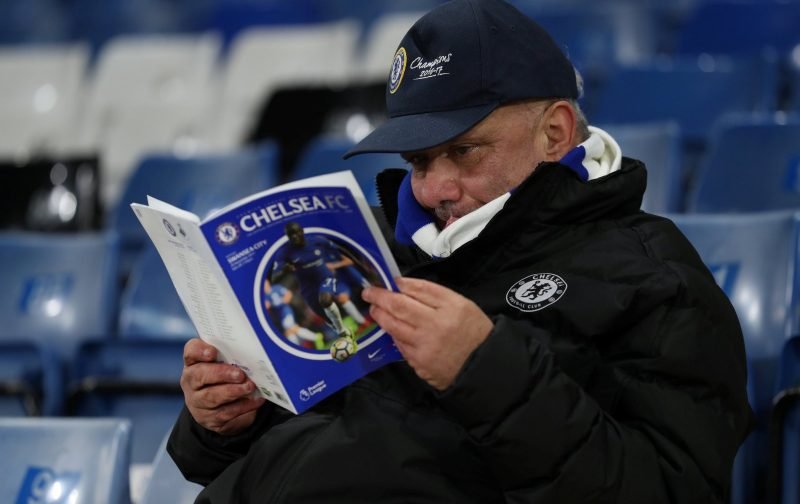 Is the dream of a top-four finish over after the 1-1 draw against Huddersfield, last night?

Not quite, the Fat Lady hasn’t sung yet but it won’t be long before she’s exercising those tonsils.

To finish in the top-four, Chelsea need to travel to St James Park and beat Newcastle United whilst also hoping that Brighton and Hove Albion can pull-off an unlikely win at Anfield, against Liverpool.

Huddersfield, to their credit, came to Stamford Bridge with a game-plan and executed it well, with the Yorkshire side determined to keep as any player’s behind the ball as possible.

With Chelsea finding them hard to break down, Huddersfield’s ambitions were given a huge boost when they took the lead, in the 50th minute, through Depoitre, who has now scored in both the home and away fixtures against Chelsea.

Chelsea got back into the game courtesy of a freak goal from Alonso, who knew nothing about the clearance, from Jorgensen, that hit him in the face and ended up in the net.

But, despite all the huffing and puffing, Chelsea couldn’t get the winner and it was an almost deserted Stamford Bridge that witnessed a half-hearted lap of appreciation from the side.