Chelsea Act Sensibly When It Comes To Mounts Indiscretion 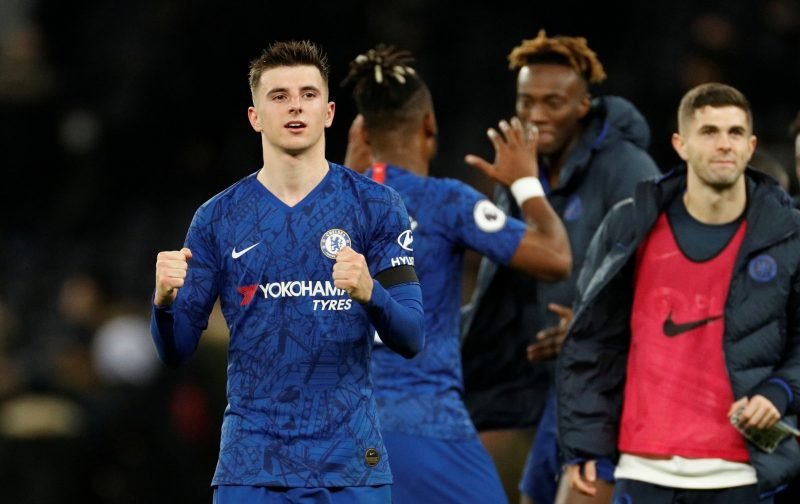 Yesterday, with the COVID-19 virus once again dominating the news we ran an article covering how Mason Mount had landed himself in hot water.

Our article – chelsea-look-to-pull-off-the-transfer-deal-of-the-summer – reported on how 21-year-old Mason had ignored the self-isolation order imposed on Chelsea players, after Callum Hudson-Odoi has tested positive by the club and was spotted having a kickabout with the West Ham United player, Declan Rice, in a North London park.

Thankfully, common-sense has prevailed and instead of being hauled over the coals, young Mason has been reminded of his responsibilities by the club.

It is an approach we agree with, clearly, the seriousness of this virus needs to be emphasised as not only football, but the majority of sport grinds to a halt in the UK.

Having been chastised in the correct manner, we expect Mason to continue his self-isolation until the squad return to Cobham on 22 / 23 March.