Chelsea Add A Third Goalkeeper To Their Wish-List 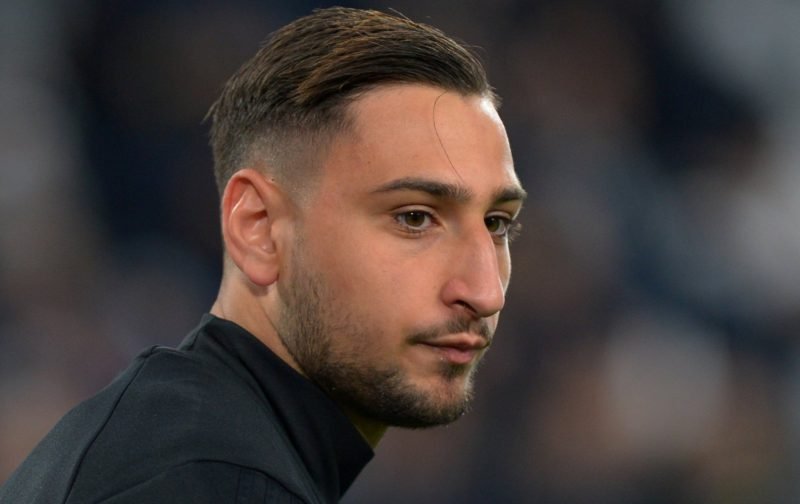 Earlier this week we ran an article, Click Here, covering the suggestion that Chelsea, if Thibaut Courtois does get his wish granted to return to Spain, Chelsea would be looking to, possibly, recruit either Kasper Schmeichel or Petr Cech as a possible replacement.

Today, the inference is given that the club are now looking at a third possible candidate to be between the posts next season.

According to the media source, Evening Standard, Chelsea are now looking towards the young AC Milan keeper Gianluigi Donnarumma as a possible recruit.

Despite being just 19-years-of-age, the youngster is already established as the first-choice for the Serie A side.

However, AC Milan recently fell foul of the Financial Fair Play Regulations which led to them receiving a twelve-month ban from European competition and also resulted in the need for the club to balance the books through player sales, which could see a possible deal materialise.

Our opinion, here at Vital Chelsea, is that although Petr Cech will always be a legend in our eyes, his age counts against him and signing Donnarumma would fill the void between the posts for several years to come.

But, what’s your view on the above subject matter?

Do you concur with our views or do you have different views on the subject matter?