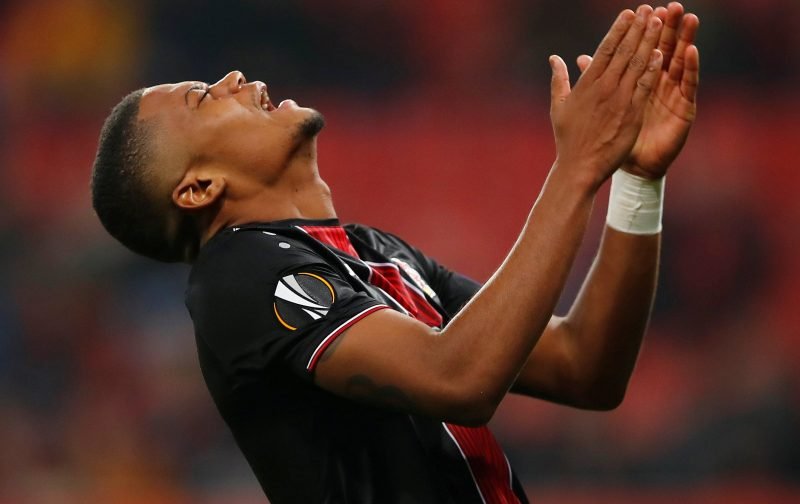 Earlier this week, here at Vital Chelsea, we ran an article relating to the speculation linking Chelsea with a big-money move for the Jamaican forward, Leon Bailey.

Our article – chelsea-looking-to-spend-big-on-a-winger-this-summer – was warmly received with several comments inferring a deal to bring the 22-year-old to Stamford Bridge would get the thumbs up from you.

However, as is often the case, speculation relating to the player has resurfaced today but with another twist.

Lurking in the pages of The Express is the inference that our North London rivals, Arsenal, are also showing interest in a player who is rated in the £85 million bracket.

Here at Vital Chelsea, we can only hope that if Chelsea are seriously interested in this player, they can persuade him that the delights of West London far exceed those of North London.