Chelsea Are Serious Contenders For The Title 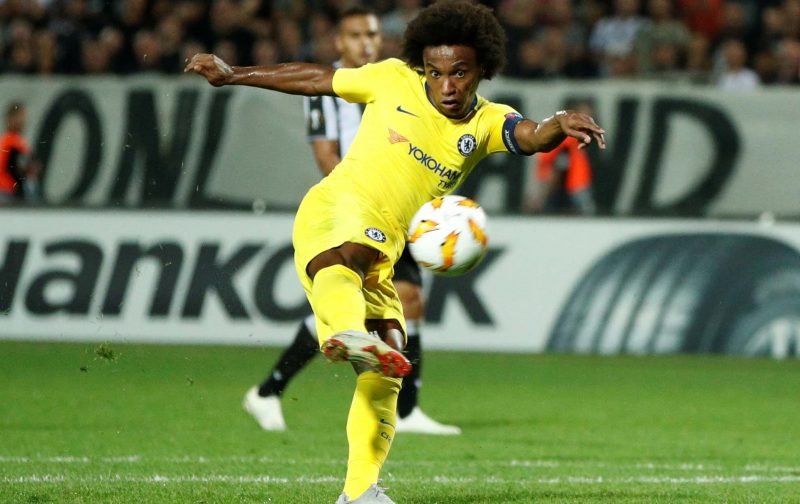 Ten games into the new Premier League season and Chelsea are yet to lose.

This afternoon Chelsea took on Burnley, at Turf Moor, in their latest fixture of what is fast turning into a hugely promising campaign.

But, after surviving an early period of pressure, from Burnley, Chelsea went on to produce a masterclass and emerge 4-0 victors.

The margin of victory could have been so much larger with Morata, in particular, missing several clear-cut chances, but Morata wasn’t the only culprit with Giroud and Loftus-Cheek also being guilty of doing likewise.

But what is fueling the Chelsea supporter hopes that the 2018 / 2019 season could be a memorable one is the manner in which Chelsea are going about their business.

Maurizio Sarri has introduced a style that is becoming of a side from the Kings Road, it’s controlled, it’s classy and it is producing results.

Today, Morata, Barkley, Willian and Loftus-Cheek got the goals but it should also be remembered that the victory was achieved without the help of Eden Hazard, who was absent through a back injury.

Now, I’m not saying we’ll end up as champions, there is still a long way to go, but we’ll, mark my words, be there or thereabouts.

3 Replies to “Chelsea Are Serious Contenders For The Title”