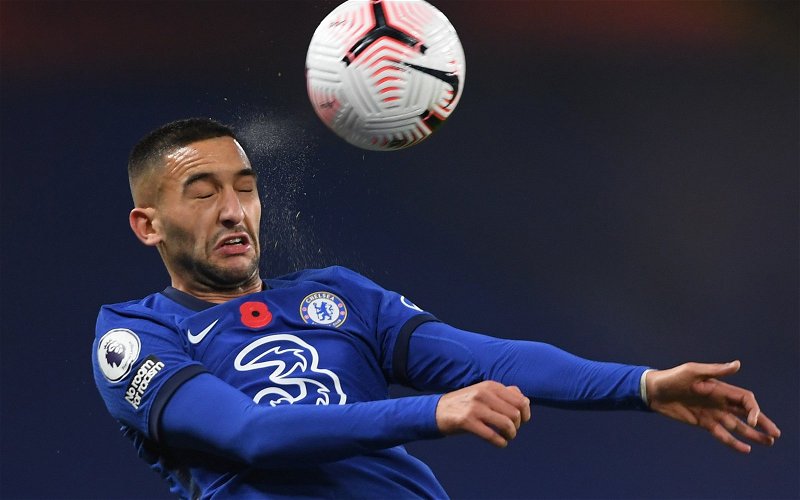 Five wins and a draw, in six games, have seen Chelsea progress to the sixth round of the FA Cup while also climbing to a respectable fourth place in the Premier League table.

In those first six games, Tuchel has given most of the squad the chance to show what they can do, however, two players, Hakim Ziyech and Christian Pulisic have not been given the amount of match time they would have hoped for.

As a result, The Daily Star is intimating that one of the duo could be sold this summer to generate funds for a purchase.

Looking at Pulisic this season, it looks to me as if the 22-year-old American has not fully got back up to speed after some niggly injury problems.

As for Ziyech, the 27-year-old has shone in patches but has been inconsistent and looks a little lightweight for the hustle and bustle of the Premier League.

Therefore, if I was forced to name one of the duo to be sold, I would choose Ziyech, but is that a view you concur with?