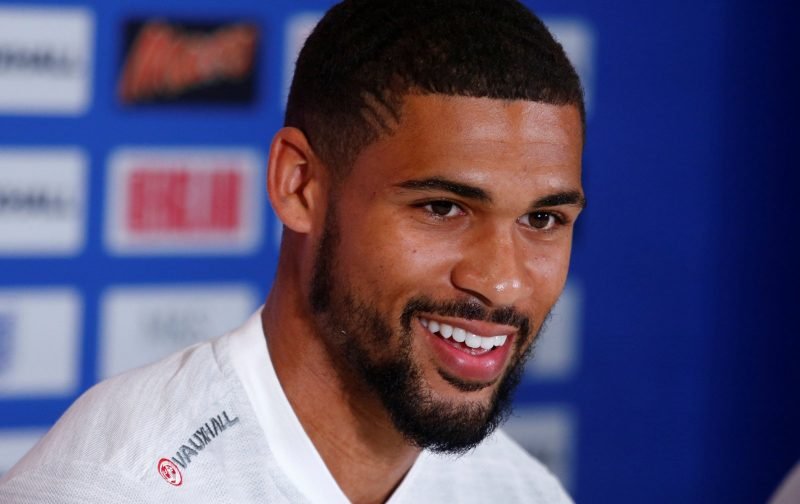 After showing exactly what he can do, in two recent appearances, the young Chelsea midfielder, Ruben Loftus-Cheek, found himself sat on the bench, again, for the Premier League fixture against the side he spent a season on loan with last year, Crystal Palace.

It must be a hugely frustrating time for the 22-year-old who knows that this season could be the most crucial in his career.

The England international, who yearns for regular first-team football, knows that he has to make an impact in Maurizio Sarri’s side if he is to have a future at Stamford Bridge.

But, Loftus-Cheek is perfectly aware that Chelsea possesses a plethora of outstanding midfield talent and once that chance surfaces he’ll have to produce the level of performance that ensures he keeps his place in the starting eleven.

However, although Loftus-Cheek yearns for regular first-team football, it appears that Chelsea are not prepared to sanction a loan move for the player, once the January transfer window opens.

According to the popular tabloid publication, the Mirror, Maurizio Sarri has blocked a potential loan move to West Ham United in the New Year.

Obviously, Sarri, with Chelsea still involved in four competitions, has visions of utilising the talents of the young midfielder and we fully expect Loftus Cheek to start in the forthcoming Europe League fixture, against BATE Borisov, this Thursday.

Now whether the player can produce the level of appearance needed to convince Sarri he deserves a place in the Premier League starting eleven remains to be seen.