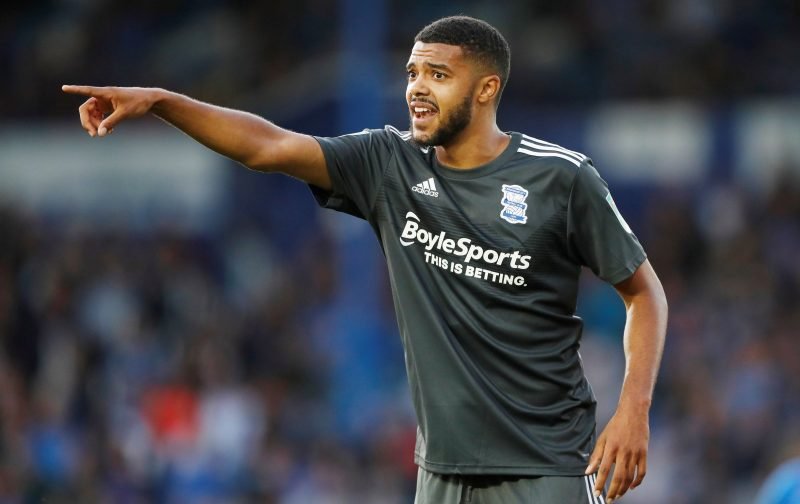 Yesterday saw the closure of the EFL summer transfer window.

There were hopes that Chelsea might be able to trim their top-heavy squad by loaning (or selling) some of the fringe players in the squad to Championship clubs.

However, it did not happen, with, we surmise, players being reluctant to drop down a division.

In fact, the only piece of transfer activity we can trace relates to Jake Clarke-Slater.

As confirmed by The BBC, the 23-year-old has gone out on loan to Birmingham City, the club who he spent last season on loan with making 23 appearances.

Clarke-Salter, a centre-back, is no stranger to loan spells having previously spent time at Bristol Rovers and Sunderland.

When it comes to his parent club, Chelsea, the defender has just two appearances to his name.

With Chelsea having experienced defensive problems last season, it would appear that the Chelsea management do not believe Clarke-Slater is the answer otherwise they would have kept hold of him.

If that is the case, then surely a sale would have been a better option!

Chelsea Linked With The Acquisition Of Another Goalkeeper