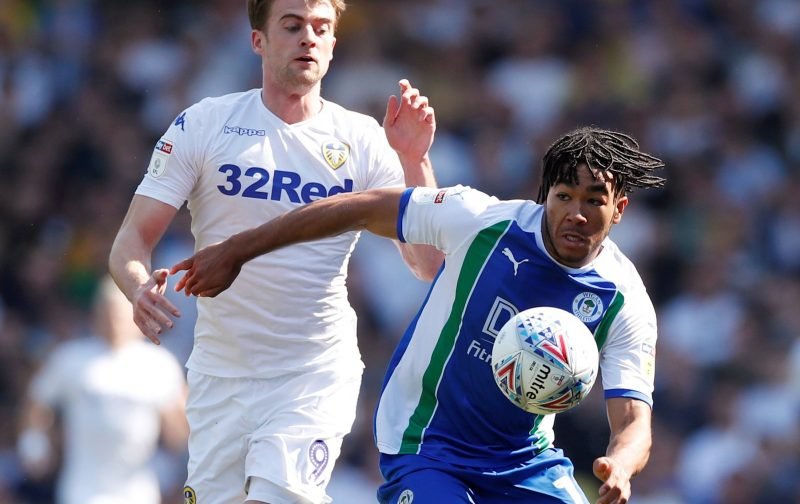 While we continue to talk about Callum Hudson-Odoi and Ruben Loftus-Cheek as shining examples of how the youth system does work at Chelsea Football Club, another youngster could yet beat both of them to a regular place in the starting eleven.

After being loaned to the Championship side, Wigan Athletic, Reece James has had the kind of season that shows the loan system, if worked well, can be the way forward.

The 19-year-old has had an outstanding season and has endeared himself to the Wigan support.

In fact, the England U-20 player has performed so well already, according to the red-top news source, the Sun, both Brighton and Hove Albion and Crystal Palace have shown an interest in the player with a bid of £20 million being mentioned.

Thankfully, Chelsea have, according to our source, rejected the offer and the youngster, once this season ends, is set to return to Stamford Bridge and will, mark my words, be part of the Chelsea squad next season.