Chelsea Do Not Turn The Dream Into A Nightmare 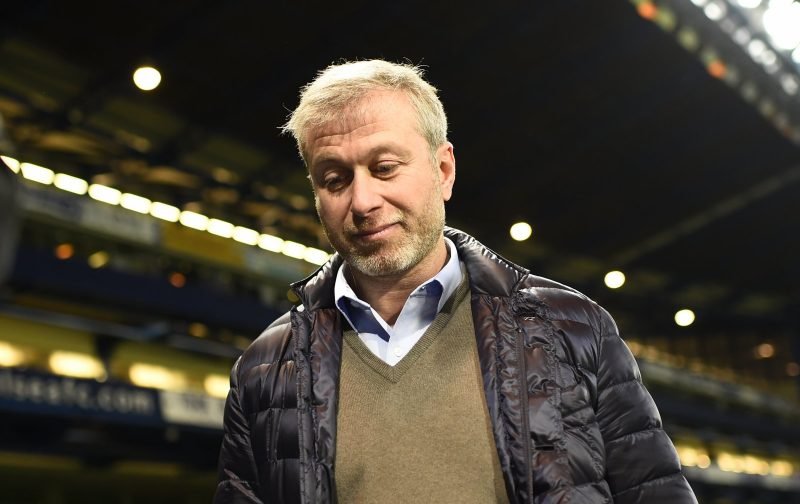 Every so often, I get an uneasy feeling.

You know the feeling, a cold sweat followed by the belief that a spell of nausea isn’t too far away.

It seems to come about whenever I contemplate the possibility that Frank Lampard isn’t going to be the next managerial appointment, at Stamford Bridge.

My mind goes into overdrive as I contemplate the possibility that either talks between Chelsea and Lampard have broken down or Frank has opted to remain, for the time being, at Pride Park continuing to learn his trade until he feels ready to step into his dream job and do himself justice.

And then the thought enters my mind that somebody, other than Jose Mourinho, might be ready to return to SW6 for a second spell a the club, with that somebody being Rafael Benitez.

Think about, it’s a possibility is it not?

The Spaniard is without a job after leaving Newcastle, he has a proven track record having guided Chelsea to the Europa League and a top-four place during his last brief spell with us and the Chelsea hierarchy could see Rafael as the perfect solution to their troubles.

So, why do these thoughts bring me out in a cold sweat and give me the feeling the contents of my stomach could soon be splattered all over my shoes?

I’m old enough not to hold a grudge against Rafael for labelling us plastic supporters, I acknowledge that we all say things we regret in later life, so it’s really all a bit of a puzzle isn’t it.

But perhaps, just perhaps, it’s the inner realisation that Chelsea have the perfect opportunity to get the club back on the right track, to provide the roots for our own dynasty to be developed, to give youth a chance to flourish and have someone at the managerial helm who knows the club inside out, who has the respect of the support and those who run the club and who, I believe, is the only real candidate for the club, step forward Frank Lampard your kingdom awaits you!