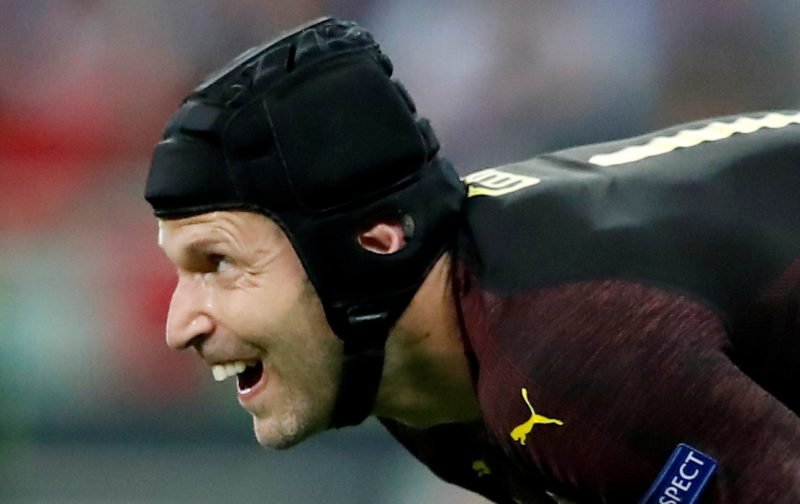 With a new era upon us, I’m probably not the only supporter anxiously waiting for the revamped Chelsea managerial team to be officially confirmed.

Yesterday, the appointment, as confirmed by the Guardian of Petr Cech as Chelsea’s technical and performance advisor was announced.

Cech, a hero of that wonderful night in Munich, recently retired from the game, after finishing his career at Arsenal.

The former Czech international keeper is expected to be the link between the Chelsea hierarchy and the new incumbent of the managerial hot seat.

Able to speak fluent Russian, Czech should have no trouble bridging that particular communication gap as well as using his experience in the game to guide the club in the right direction.

But, returning to that vacant managerial hot seat is there anybody out there who doesn’t believe that Frank Lampard is the man destined for that role?

Today, the latest on the ongoing situation comes from ESPN who are confident that the deal to bring Frank home will be finalised next week and that Chelsea are happy to pay Derby County the £4 million compensation fee stipulated in Frank’s contract.

However, the return of the old-boys doesn’t, if the Standard is correct, end there.

Also being tipped for a role in the new set-up is Claude Makelele. The former midfielder recently quit his role at the Belgian side Eupen and is tipped to return to the place where he enjoyed so much success.

With Lampard hotly tipped to bring Jody Morris, to Stamford Bridge, with him, Chelsea, if the gossip we’ve referred to is correct, will have Lampard, Morris, Cech and Makelele all back where they belong.

But, I believe, one key role has yet to be considered!

It was noticeable, last season, that whilst Derby County were a joy to watch, they were often quite vulnerable at the back, especially from set-plays. The quartet that looks to be returning to familiar stomping grounds could well benefit from the addition of a defensive coach.

Has anyone any ideas who might be lined-up to fill that role?