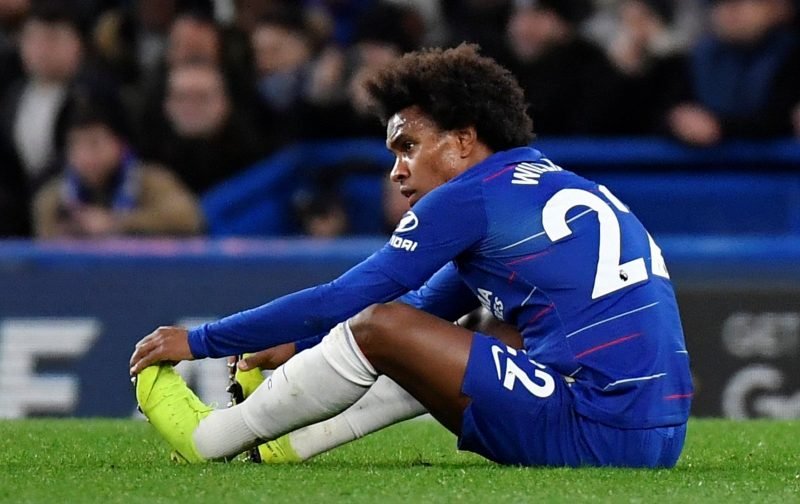 Yesterday, at Stamford Bridge, Chelsea eased past the challenge presented by Sheffield Wednesday, continuing their defence of the FA Cup and securing a place in the fifth round draw this evening.

Maurizio Sarri made eight changes from the side that had secured the Carabao Cup Final berth but Chelsea were never really troubled by a Sheffield Wednesday side who received vociferous backing from their 6000 travelling supporters.

Chelsea’s passage into the next round was secured courtesy of goals from William (2) and Hudson-Odoi, strangely enough, the three goals were Chelsea’s only three shots on target throughout the ninety minutes.

After the game, Maurizio Sarri left the media duties to his assistant, Gianfranco Zola who, as reported by the BBC had this to say about a comfortable evenings work:

“It’s certainly a good result, we’re very happy. We know how difficult these cup ties can be. Everyone made a really good effort.

“We performed very well against Spurs and again today after the first few minutes.

“We are pleased with Gonzalo Higuain’s performance, he was trying to find the space and get on the ball. It wasn’t easy as they had a lot of players round him.”

The win was achieved without the presence of Hazard, David Luiz, Jorginho and Kante, however,
with a tricky Premier League fixture, against Bournemouth, coming up this Wednesday, we’re pretty sure all will make that particular starting eleven.