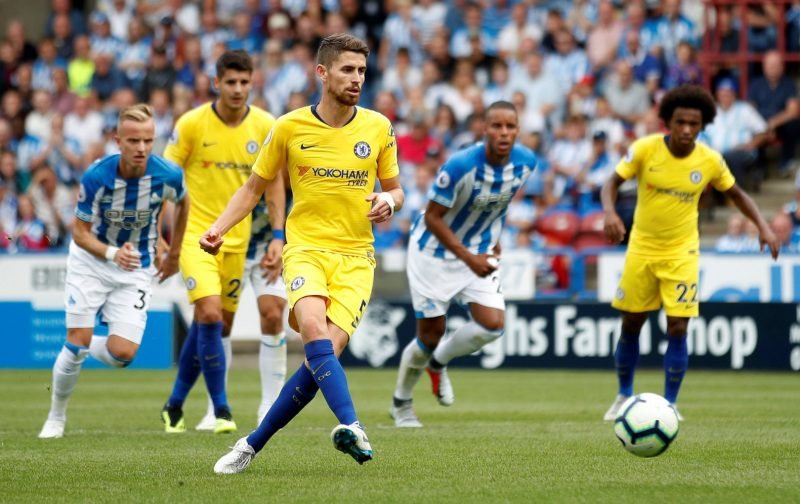 Victories will not come along as comfortable as the one achieved this afternoon on a regular basis.

Maurizio Sarri was of the impression that his side might have problems during the first half of the season but no such problems were evident today, with Chelsea beating Huddersfield Town 3-0.

Chelsea bossed the early play but lacked penetration in the final third but matters were to change when N’Golo Kante, of all people, was on hand at the far post to fire home the opening goal, although it has to be said the Frenchman did miss-kick the ball.

A second goal was to come just before half-time when a penalty was awarded after Marco Alonso was fouled in the area, Jorginho strode forward and calmly rolled the ball into the net after the goalkeeper had committed himself.

The second half saw a flurry of activity with the woodwork being struck but Chelsea were to have the final word when Hazard, on as a substitute, brought the ball out of defence and set up Pedro to wrap up the three points.

Next up are Arsenal, next weekend, I’m not sure it will be so easy against the Gunners!