Chelsea Fans Would Welcome This Legend Back 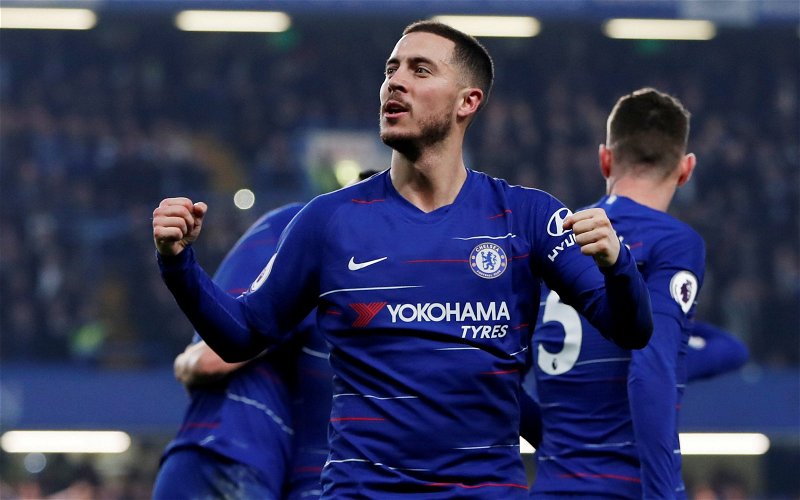 With speculation emerging, in the media, we ran an article entitled – chelsea-set-to-bring-a-familiar-face-back – with the familiar face being none other than the legend that is Eden Hazard.

Now it would have been churlish not to test the waters, with regards to your opinion, via our poll facility and our poll question simply read:

Eden Hazard To Return To Chelsea?

Your views produced a unanimous result with a staggering 76% going for the YES option, with 24% voting for the NO option.

Although I would love to see Eden Hazard make an emotional return to Stamford Bridge, especially in a cut-price deal, I cannot see it happening.

While Hazard’s move to Real Madrid has not gone as well as the Belgian would have hoped, courtesy of injuries, Eden will wan to stay to prove his signing was a deal the Real Madrid support will look back on and say it was a success.