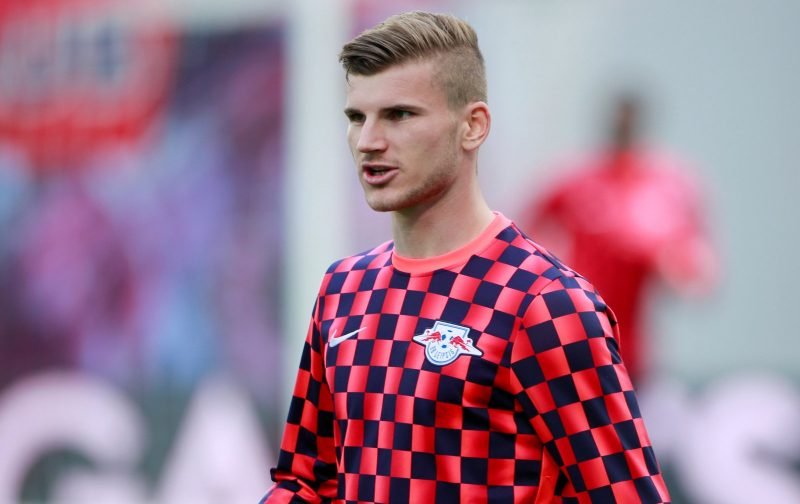 The news we have been anticipating for several days has finally broke!

It has now been officially confirmed that the quest to bring Timo Werner, to Stamford Bridge, has ended in success.

Several source including The Mirror are reporting that the deal is done and dusted with the club having met the buy-out clause in the 24-year-olds contract.

The transfer fee for the player who has netted 31 times for RB Leipzig, this season, is said to be £50 million with the player set to earn a reputed £200,000 a week.

In signing Werner Chelsea have pulled off something of a transfer coup having beaten the likes of Liverpool and Manchester United to the signature of one of the hottest strikers in European football.

Unfortunately, Werner won’t be able to play for Chelsea until the 2020 / 2021 season commences but his transfer is a bold statement of what ambitions the club has under the management of Frank Lampard.

Please feel free to air your views on this deal in the comment facility beneath this article.

One Reply to “Chelsea Finally Complete This Major Transfer”