Chelsea Have Another Option For Emerging Midfielder 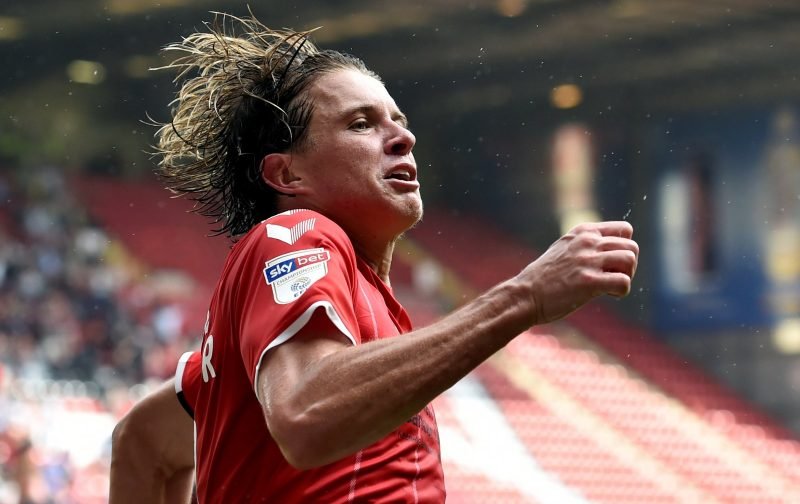 Last week speculation emerged that suggested a fellow Premier League club had ambitions of signing one of our promising youngsters on a permanent basis.

Our article – chelsea-face-a-difficult-decision-over-the-future-of-this-midfielder, covered the inference that Leeds United wanted to add our midfielder, Conor Gallagher, to our squad.

In the wake of the suggestion, it appears that Frank Lampard has vetoed the idea.

Gallagher remains highly rated at Stamford Bridge and he is not for sale.

However, Conor’s chances of a regular starting place remain low and, therefore, it comes as no surprise to discover, courtesy of Football London, that the 20-year-old, who went out on loan to Charlton Athletic and Swansea City could, this season, be heading off to West Bromwich Albion on a season-long loan.

Ideally, the move would give Chelsea the chance to assess how Conor fares in the Premier League having spent last season in the Championship.

To me, it seems a sensible solution, but does it just delay a decision on whether Conor will remain a Chelsea player a further twelve months?

Please feel free to have your say on the above subject matter in the comment facility beneath this article.