Chelsea Have Just Delayed The Inevitable 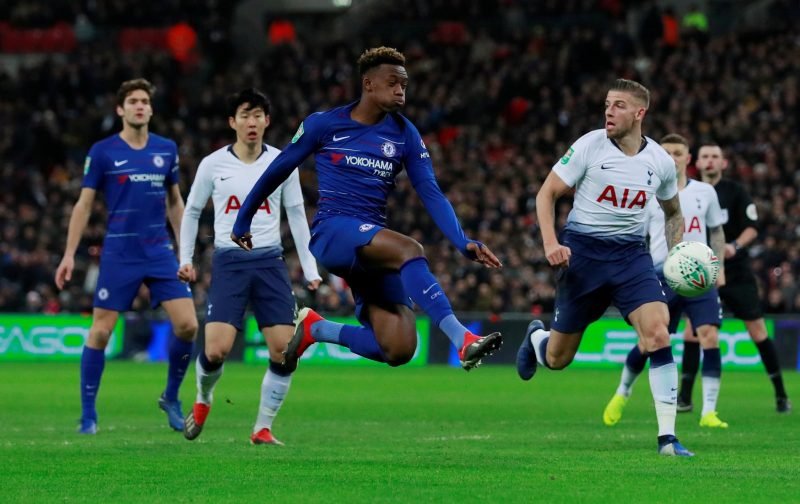 We may have won this battle but the war is far from won.

The news, earlier this week, confirming that any deal that would see Callum Hudson-Odoi leave Chelsea to join Bayern Munich would not be happening this transfer window, brought a smile to many a Chelsea fans face.

However, there’s a feeling that smile may well be short-lived.

If Hudson-Odoi is to be convinced that he does have a long-term future at Stamford Bridge and that regular first-team football is on the cards, then his absence from the eighteen-man squad that failed so miserably against Bournemouth, on Wednesday night, won’t have convinced him that’ll be the case.

Bayern Munich might have opted not to pursue the 18-year-old any further this transfer window but as the tabloid publication, the Sun, is suggesting, the Bavarian giants haven’t given up on signing the player.

Indeed, their scouts will be watching everything that happens between now and the end of the season and will, mark my words, resurrect their interest in the player once the summer transfer window opens.

Our feeling, here at Vital Chelsea, is that we may have just delayed the inevitable.

One Reply to “Chelsea Have Just Delayed The Inevitable”