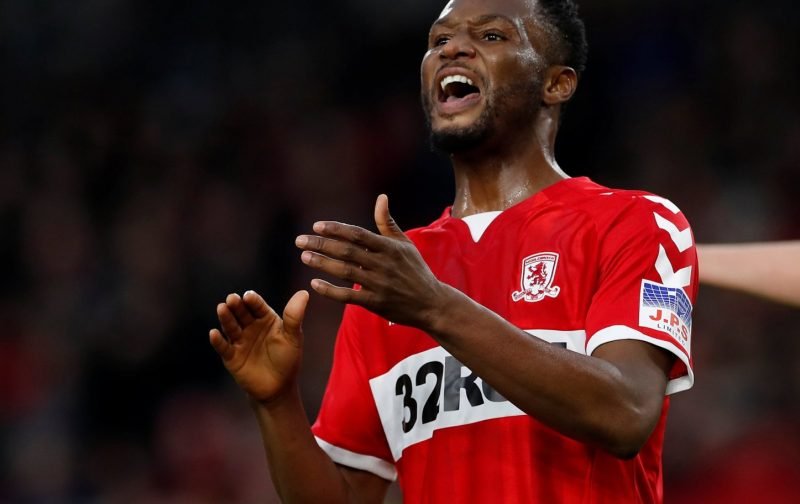 Is it really seven years since that extraordinary night in the Allianz Arena when Chelsea won the Champions League in Bayern Munich’s own backyard?

My, how time flies.

We all have our heroes from that night with Didier Drogba and Petr Cech being those that spring instantly to mind.

But, on that night, one player went about his business and played a major role in ensuring that Chelsea finally secured success in a competition where it appeared to have eluded them, John Obi Mikel.

Following his spell at Chelsea, Mikel opted to try his luck in the Chinese Super League before making a return to English football, last season, with the Championship outfit, Middlesbrough.

His return proved to be a success with the news source, ESPN, reporting that the 32-year-old has been the recipient of several offers, from Premier League clubs, for next season.

Now where Mikel decides to pursue his career only the Nigerian knows but if he does opt for a Premier League return then I hope when our paths cross, he gets the reception he deserves, from the Stamford Bridge faithful, for the part he played in what was a phenomenal night.

It’s Time Up For This Chelsea Striker