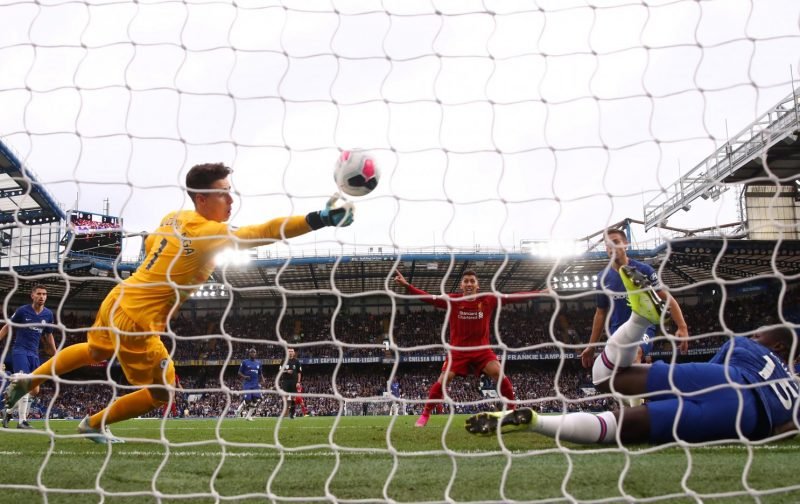 If you rely on facts and figures!

Well, not really, as my earlier article today says: despite-losing-to-liverpool-chelsea-are-in-a-good-place, but, I hope it makes for interesting reading.

Facts and figures can be both truthful and misleading, depending on how you view them.

But, following our defeat at the hands of Liverpool, at Stamford Bridge, on Sunday, the quartet of statistics below are prevalent:

1 – So far this season, in 6 Premier League games, Chelsea have conceded 13 goals, the last time Chelsea conceded this many goals in the first 6 matches of a season, back in 1978 / 1979, the club went on to finish bottom of the table, surely history won’t repeat itself!

2 – Frank Lampard, has yet to register a home win since taking over as the manager of Chelsea Football Club, in four home games, in all competitions, Chelsea have W0, D2 and L2. This record makes Frank only the second manager to start his reign in this matter, the other being Bobby Campbell back in 1988 and he went on to make quite an impact I think you’ll agree.

4 – The defeat against Liverpool came on the back of a home defeat against Valencia, in the Champions League, the first time that Chelsea have lost back-to-back home matches since April 2014.

Now how does that song go?

Something about things can only get better!