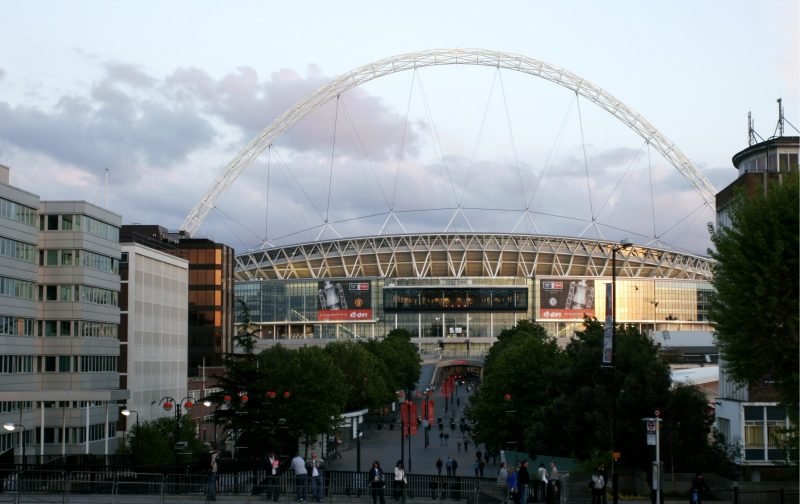 At Wembley this afternoon Chelsea did very little to suggest they can challenge for major silverware this season as they out-played by a Manchester City side who looked far better in all departments than us.

Maurizio Sarri was restricted as to who he could select with several players, including Kante, Hazard and Courtois, still not back in the fold after the recent World Cup.

Under the blazing sun, with temperatures hitting the 30-degree Celsius mark, it was Manchester City that were to create the first chances. With, inside the first five minutes Mahrez seeing his shot blocked and Sane seeing his shot go wide.

With just 13 minutes gone City took the lead through Sergio Aguero. The goal was created by Silva and Foden and when Rudiger left Aguero some space the Argentine striker drilled a low shot through the legs of Rudiger and into the bottom corner of the net.

As the half wore on Hudson-Odoi started to feature more, the youngster showcasing his skills before firing high and wide and then testing Bravo, in the City goal, with another shot. City though had certainly had the better of the first forty-five minutes and deservedly led at the break.

Sarri made no changes to his starting eleven at half-time.

Early in the half Aguero had a great chance to double the lead but Caballero did well to force the striker wide and his shot hit the side-netting. Caballero was then forced into a save as Foden threatened to increase City’s lead.

City’s pressure paid dividends with 58 minutes played when Aguero got his second goal of the game to make it 2-0. The goal coming after Hudson-Odoi had lost the ball, Stones stepped out of defence, found Gundogan who found Silva and the final ball to Aguero saw the Chelsea net ripple.

On the hour mark, Sarri made two changes taking Hudson-Odoi and Fabregas off and introducing Willian and Drinkwater.

Chelsea, looking to get back into the game, saw Pedro drag a shot wide. A third change, with 20 minutes left, saw Abraham come on for Morata.

Despite the changes, Chelsea were still offering very little with City still looking the better side, a point emphasised when Caballero was asked to produce a good save to deny Aguero his hat-trick.

City continued to probe, and Diaz went close when his shot hit the side-netting.

A fourth change, by Sarri, with 9 minutes of normal time left, saw Moses introduced but still it was all City when it came to attacking with Diaz forcing Caballero into a save. Caballero was then forced to save from Jesus as City looked for a third goal.

As the game entered its final couple of minutes Barkley provided a cross for Abraham to get on the end of but Bravo eventually dealt with the danger.

Four minutes of added on time were announced and there was still time for City to threaten with Caballero, once again, doing well to thwart Diaz.

Thankfully, the final whistle ended the torture and Sarri has a week to correct things before Chelsea head to Huddersfield for their first Premier League game of the 2018 / 2019 season.