Chelsea Keeper Could Be Going Out On Loan In January 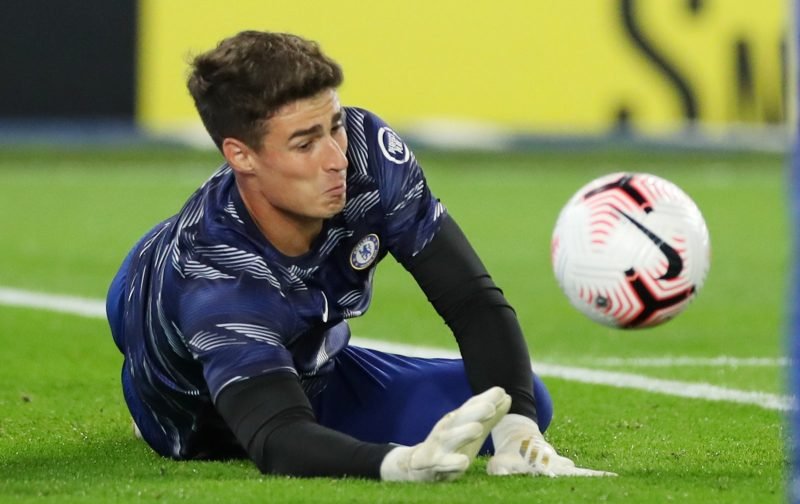 The signing of Eduardo Mendy has given Chelsea fresh impetus when it comes to their defensive responsibilities.

The back five of Mendy, James, Zouma, Thiago Silva and Chilwell, have managed to keep a plethora of clean sheets in recent games, a run only broken by an early goal from Sheffield United in our last Premier League fixture.

It is a far cry from earlier in the season when a beleaguered Kepa Arrizabalaga was copping most of the blame for the raft of goals Chelsea were scoring.

The 26-year-old Spaniard, courtesy of Mendy’s fine form, has found himself sat on the substitutes bench, watching on from afar.

It is a role we suspect he is not happy with and it has not taken long for speculation to emerge implying that the Spanish international is looking to get a loan move in January.

It is a point picked up upon by The Sun with this mainstream media source also championing the inference that Kepa, to get regular football to pursue his ambitions of playing for Spain in the forthcoming Euro 2020 championships, would be willing to take a pay cut.

But will Chelsea let him leave?

My view is yes.

If Mendy were to pick up an injury, or suspension, we would still be able to call upon Willy Caballero with Petr Cech as emergency back-up until Mendy is available again.