Chelsea Keeper Produces A Display To Silence His Detractors 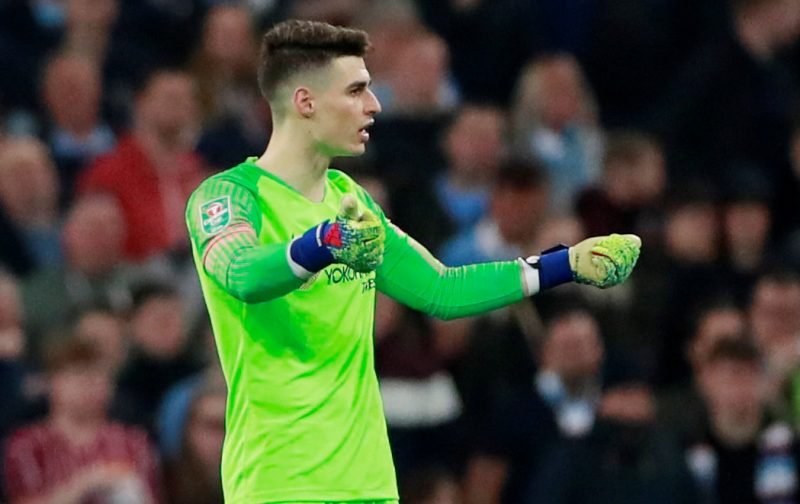 The ‘will he – won’t he’ question was answered emphatically when it came to Kepa Arrizabalaga being selected for the starting eleven, at Craven Cottage, yesterday.

After being dropped for the Tottenham Hotspur fixture, in midweek, after his Wembley shenanigans, the 24-year-old Spaniard was given the opportunity to make amends, against Fulham.

And, thankfully, he did just that.

After a nervy start, whereby the young keeper made a hash of a cross in the swirling wind, Kepa went on to produce a performance that saw him be a strong contender for the man-of-the-match award.

With Fulham looking to get a good result in the first match of the managerial reign of Scott Parker, Kepa made a series of flying saves to enable Chelsea to hang on to their narrow 2-1 lead.

After the game, all seemed well when it came to the relationship between the manager and the goalkeeper with Maurizio Sarri, as reported by the BBC remarking:

“Kepa is a man. He understood the mistake.

“He was able to react very well.”

Strangely enough, before Kepa produced his top-notch performance, there were some Chelsea supporters who verbally abused the Spaniard and there was I thinking we should all be getting behind whoever is selected to wear the coveted Chelsea shirt!