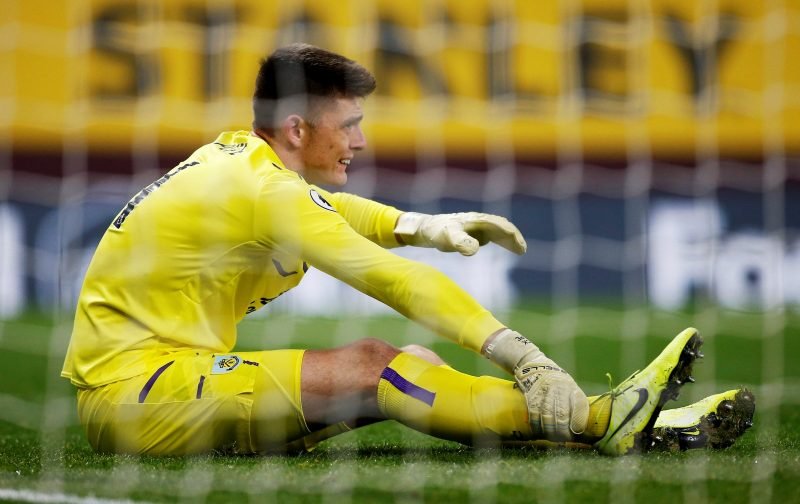 Flicking through the various media sources we have access to, the future of our Spanish goalkeeper, Kepa Arrizabalaga, has certainly generated a few column inches.

The 25-year-old was recently dropped by Frank Lampard, after a string oF error-ridden performances with the veteran Argentine goalkeeper, Willy Caballero, taking his place.

As a result of being dropped, various news sources are inferring that Kepa is looking to leave Stamford Bridge this summer.

One source, The Sun believes the Spaniard wants to quit the club to get regular first-team football whilst also being wary that being dropped could dramatically affect his chances of being Spain’s #1 for the forthcoming Euro 2020 Championships.

It is a story backed up by The Daily Mail which implies Kepa is a little more than miffed at Frank Lampard, reputedly, breaking a verbal agreement that he would keep him as Chelsea’s #1.

However, another source, Sky Sports suggests there is still hope that Kepa will remain at Chelsea with Frank Lampard revealing that Kepa’s future is in his own control.

Some might say that Kepa, after his petulant display in the period ahead of the penalty shoot-out in the League Cup Final during Maurizio Sarri’s time at the club was lucky to still be here when this season started!

Is Kepa's Time At Chelsea Coming To An End? 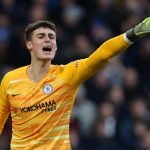 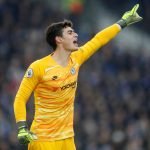